Meet the Host: The U-House, Ericeira

We sat down with José Gregorio, 3 times National Portuguese Surf Champion. He spent his early years competing around the world and now resides in Ericeira where he is Manager of Quiksilver & Roxy Portugal. With an office above his Quiksilver store in Ericeira, a short walk to some of Ericeira best waves, he is living the dream.

Did we me mention his amazing property, the U House, Ericeira,Portugal - is available to rent on our site?! 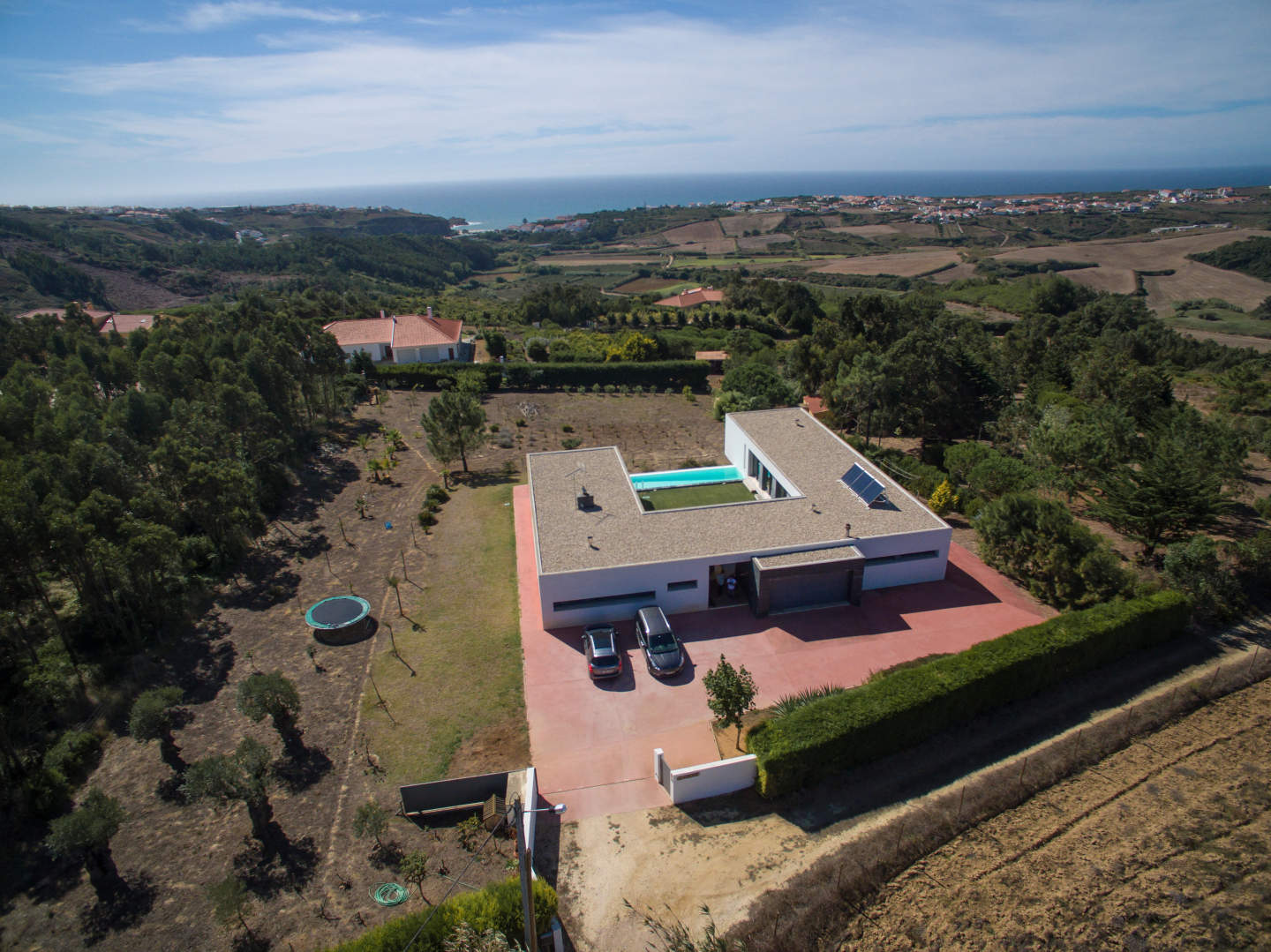 The U House, Ericeira

1.How did you first get into surfing?
I started surfing back in 1986 in Carcavelos. I was 12 years old and went to see the beach with my friends on a bike, and one of them let me try a surfboard. There was some waves which are not often there in the summer.
I got stoked on the first wave, went home I said my mom that I wanted to be national champ of surfing…She started laughing and said "yeah yeah..." 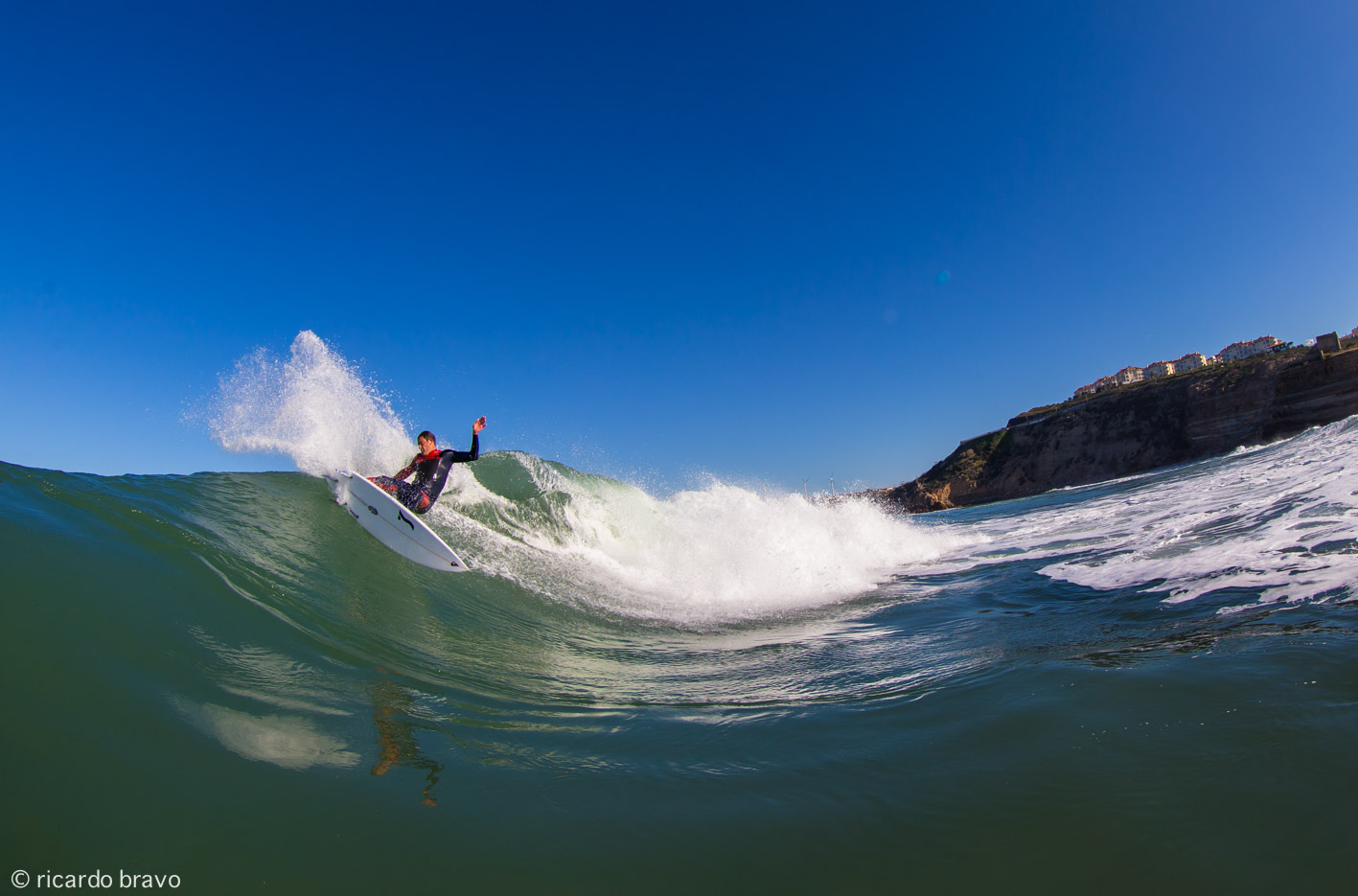 2.You were Portuguese National Champion 3 times in the past, Did you ever try and make it onto the World Tour?
I did the WQS for 3 years between 2000 and 2003. But my goal at the time was not to get qualified because I was 28 years old with a family and all my life set up in Ericeira.

My goal as I said to Quiksilver when I asked the budget to go on tour was more to know the company and people around the world to get a job in the brand after my surfing career. It worked out pretty good… 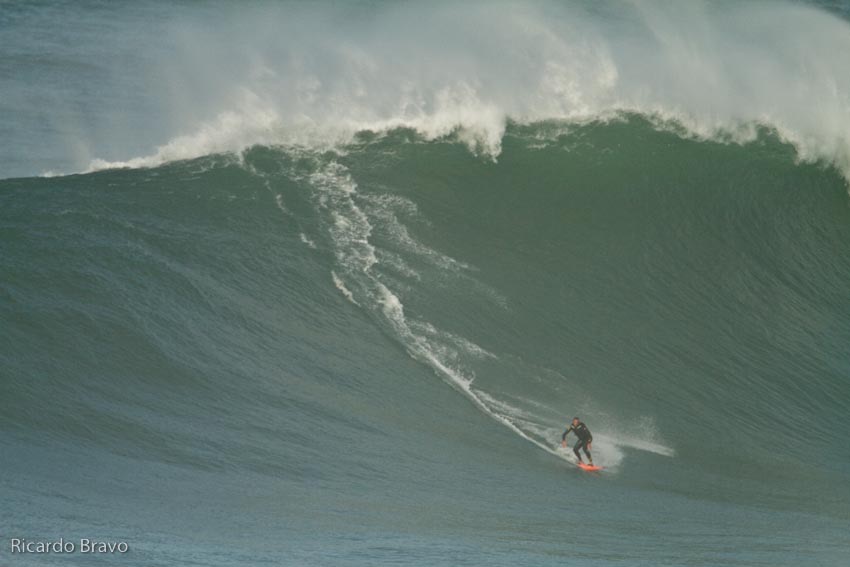 3.What was the best event you won?
Maybe an aerial event in Newquay in Easter season with a lot of invitees like the Santa Cruz boys from California and some of the best European at the time.

It was freezing, no money at all to get a proper lunch or dinner. I was alone in a hotel full of old people, where a group of old guys asked if I was the night door man, etc. Everything all not going good on this trip, but in the event I was doing heat after heat and in the final with 3 little airs I took the big ££ 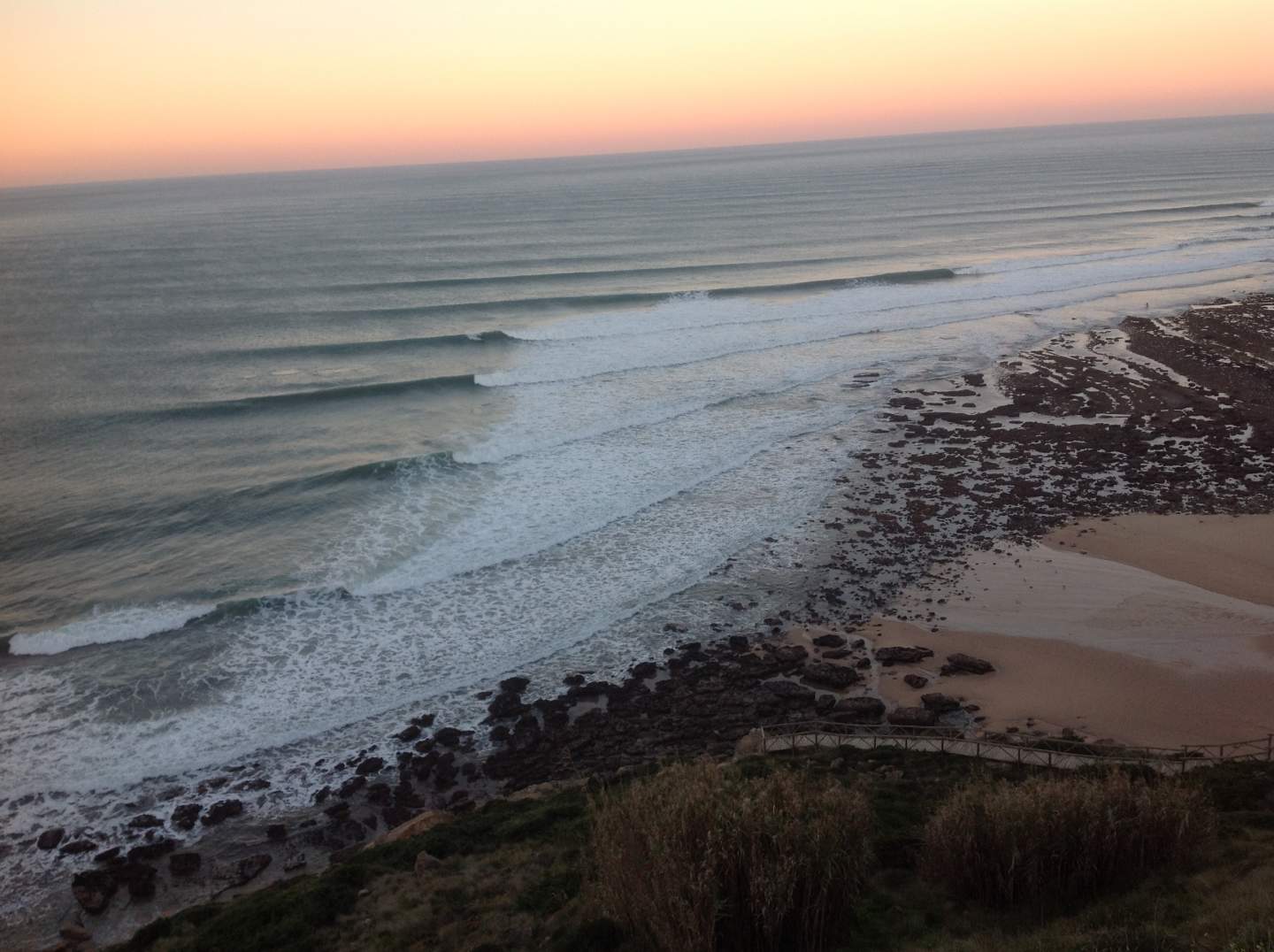 4.You are general manager of Quiksilver in Portugal, have you always worked in the surf industry?
It was my goal to stay in the industry when I was just surfing as professional. I guess I’ve prepared my way to go work in the industry.  I started as sales rep for wet-suits and accessories, then the all Quiksilver range, and only 6 years ago I took the roll of country manager for Quiksilver and Roxy in Portugal.

5.What is your favourite wave in Portugal and why?
Coxos, I’ve changed all my life to be close to this wave, built a house close to there, everything to get the best days this bay has. It’s the best Right-Ender in Europe, the most consistent wave in the country, and I just love to get the barrels in there. 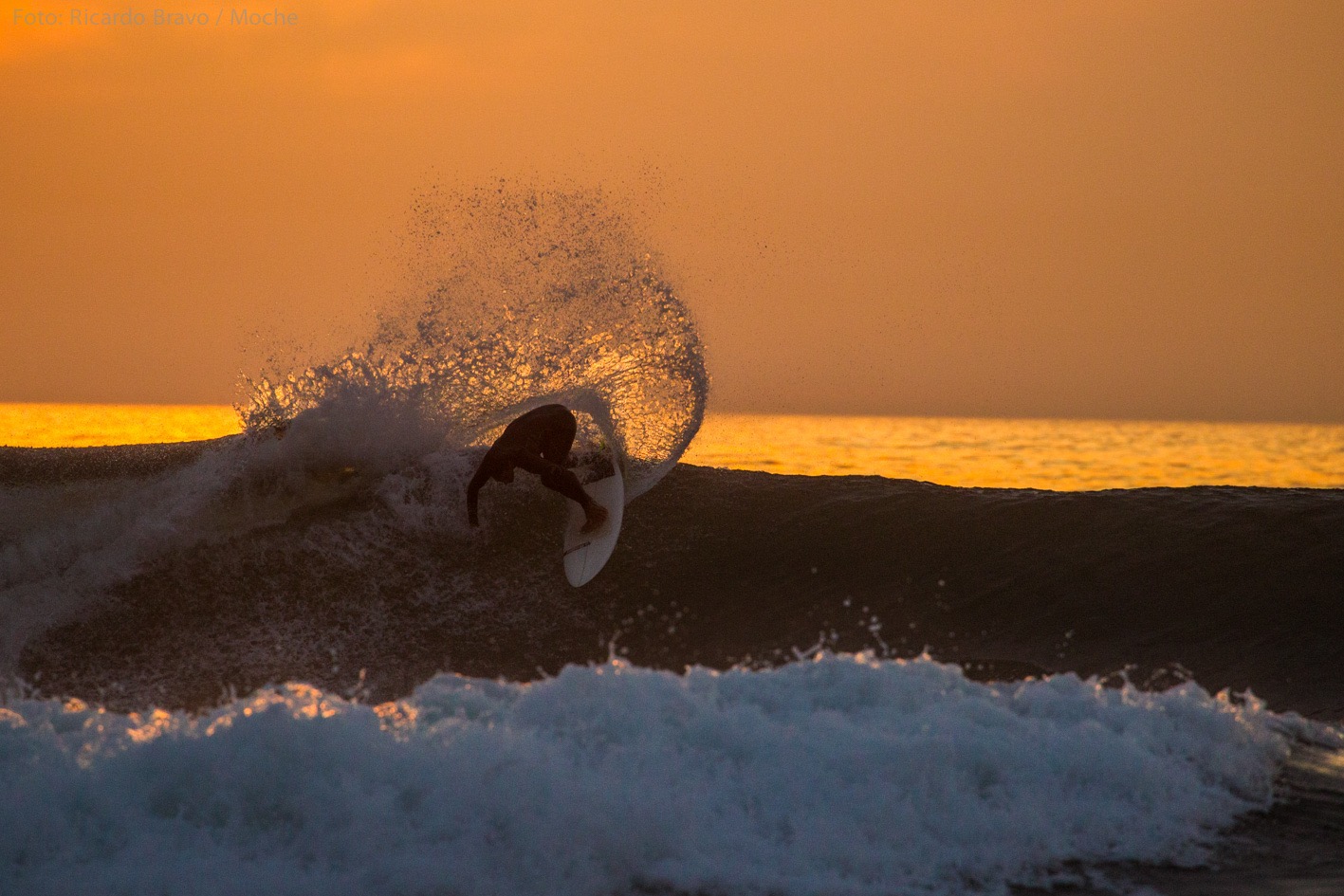 6.What is your favourite wave in the rest of the world and why?
This is a tough question, there are many really good waves around the world, maybe my top ones are Riffles, HT’s and Safi in Morocco.

7.Have you ever surfed in Ireland or the UK? If yes how did you like it?
Yes I surfed Ireland and UK and I have really good memories from both of this country. In Newquay I won the aerial contest and in Bundoran 1997, we were European champions for the 1st time ever. I also surfed a slab called 3D, and it was mental. 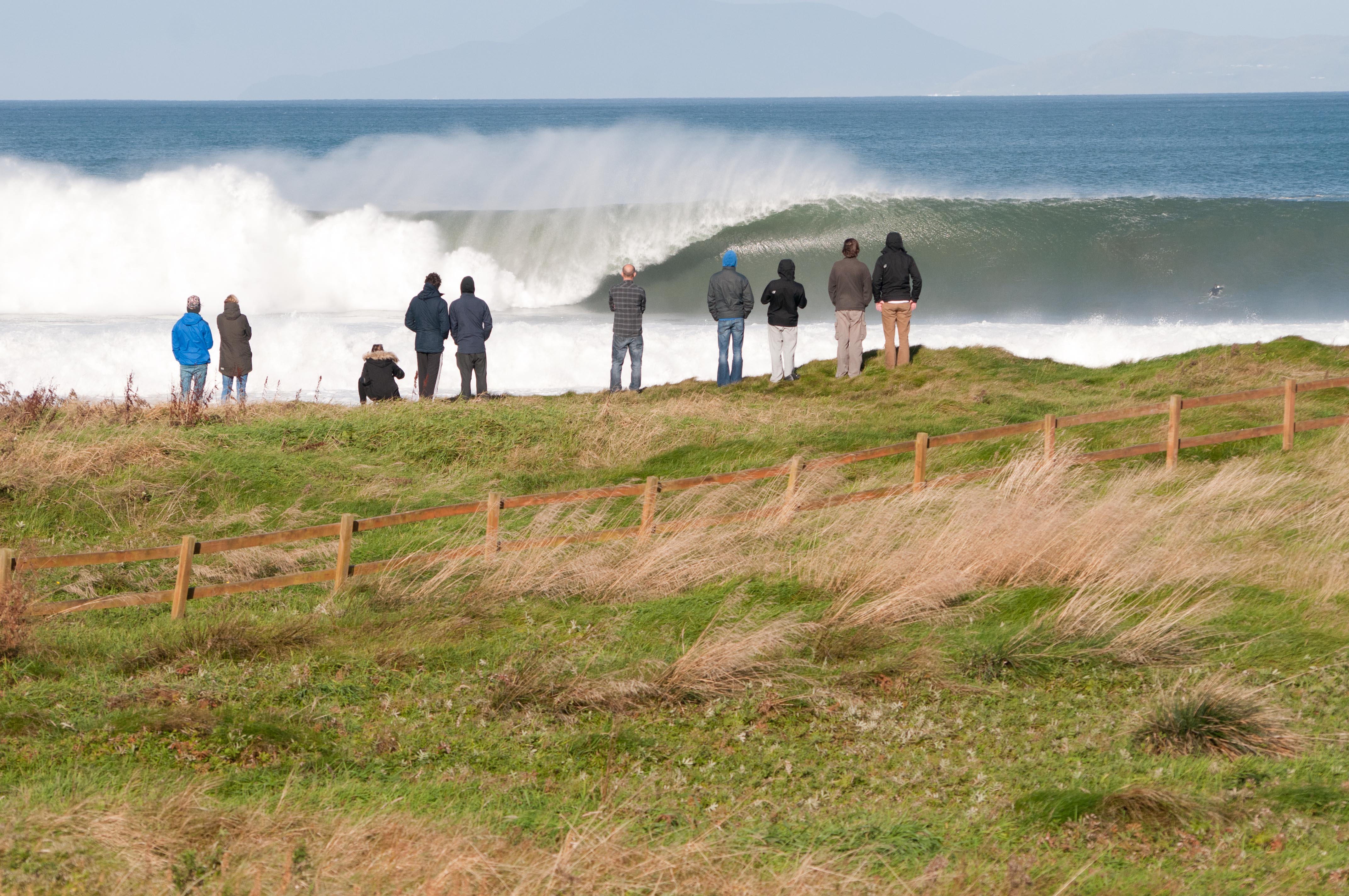 8.Do you still surf every week?
Yes, every time it's pumping, I manage to have a surf in the morning before work or during the day.

9.What board do you generally ride?
Semente 6.3’ from Nick Urichio. It’s been the same kind of shape for the last 15 years. I have 7 boards exactly the same in case some break during the winter!


10.Who is your favourite pro surfer?
Nowadays surfing is changing so much that my favorites surfers are always changing too. I guess Medina, Kelly Slater are some of my favorite guys. I also like Leo Fioravanti a lot, because he's a good friend! 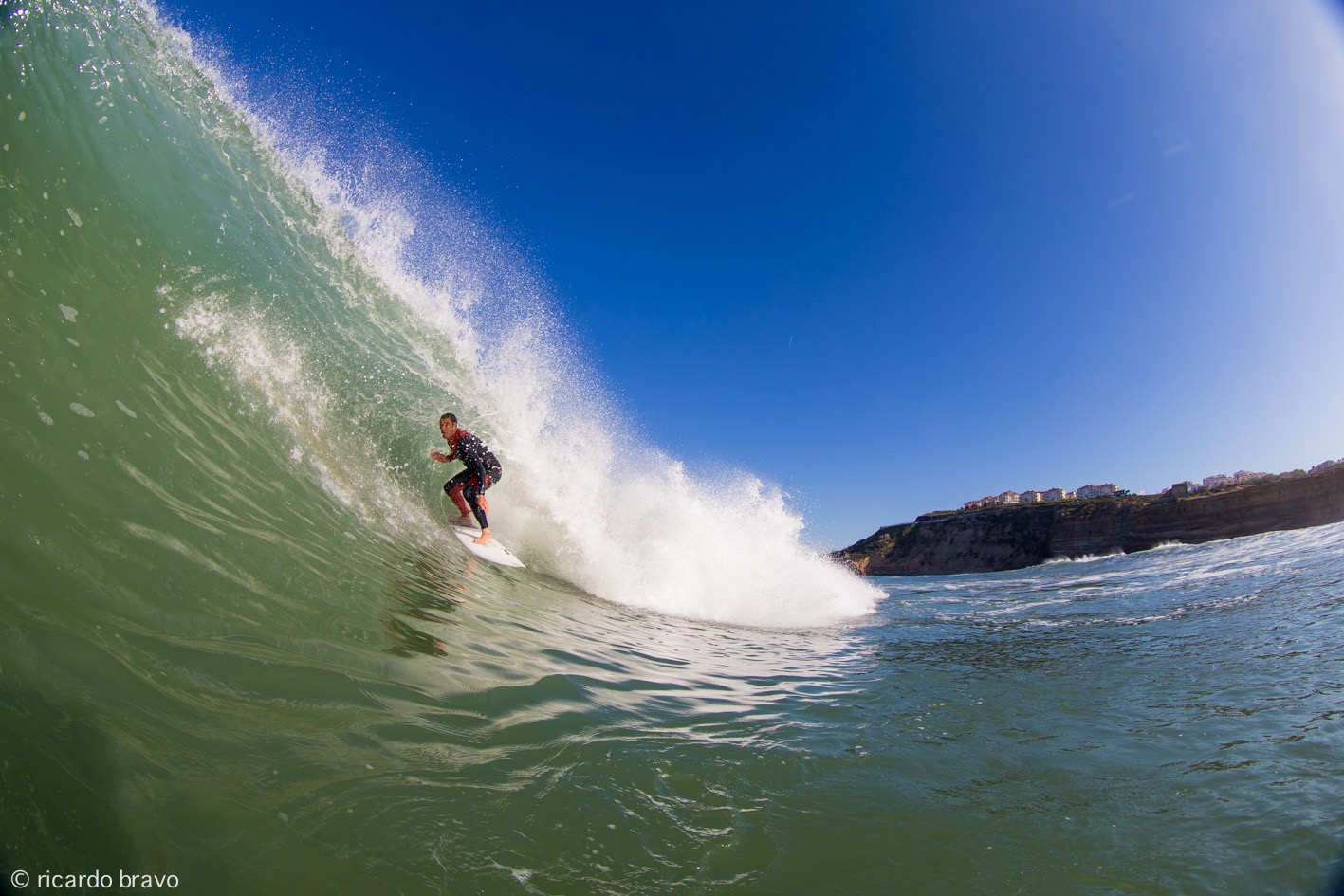 11.Everyone in Europe is so excited about Fred Morais being on the world tour. Do you think he can win an event this year?
Frederico did an incredible leg in Hawaii this year, almost winning both events in Hallaiewa and Sunset. So of course he can win a big event. He has a very powerful carve turn, and will improve a lot in barrels during this year on the CT.

In Portugal we are all really happy he made it to the world tour. We have been supporting Tiago Pires for many years, and now after a break we have again a local boy to support on tour.