Who looks likely to qualify for 2011 WCT 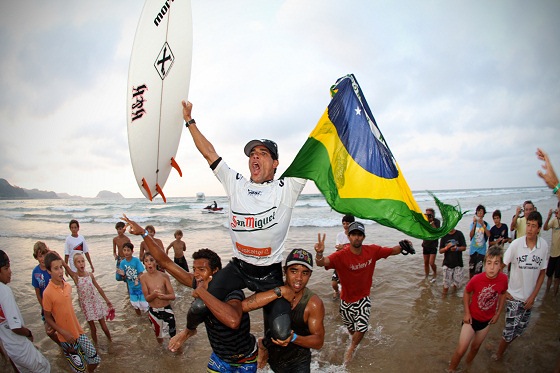 It's officially count down time for the world's elite surfers.  9 events have come and gone, and now the tour moves to Hawaii for the Billabong Pro Pipeline Masters in December.
Although Kelly Slater has claimed the world title already, doing well in the final event of the year is critical for the guys on tour.  If they finish within the top 22, then they are safe and have qualified for the dream tour 2011.  However, outside of the magic 22, they would need to back themselves up on the World Qualifying Series in order to make use of the 10 spots available that complete the competing 32 surfers on the elite tour. 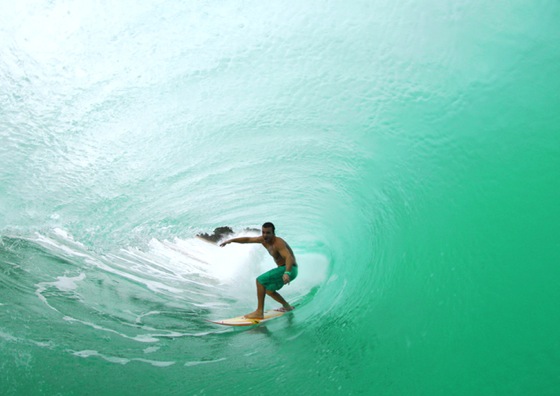 So how are things shaping up at the moment?  Here are the top 22 at the close of the 9 events: 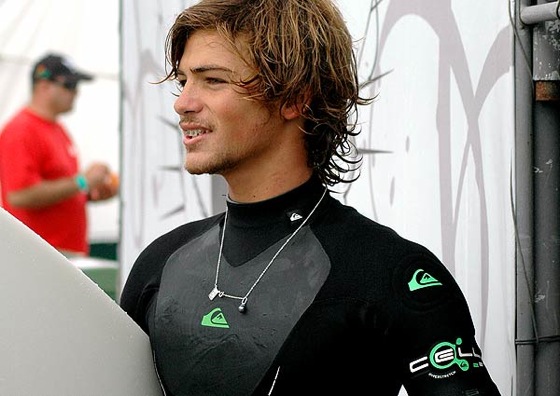 Outside of the top 22 but still qualifying for next year's tour are Patrick Gudauskas, USA, Daniel Ross, AUS, Matt Wilkinson, AUS, Adam Melling, AUS, Dusty Payne, HAW, Travis Logie, ZAF. The new surfers to the tour look to be Heitor Alves, BRA, Daniel Ross, AUS, Gabe Kling, USA, Cory Lopez, USA, and Alejo Muniz, BRA.
This means that unless the ratings change drastically at the close of the Hawaiian events, the dream tour will be loosing Kai Otton, AUS, Tom Whitaker, AUS, Luke Stedman, AUS, Roy Powers, HAW, and Luke Munro, AUS.
The tour will also award 2 wild cards, one of which looks to be Joel Parkinson, AUS, as he was taken off the tour this year due to a nasty foot injury.
Of course it needs to be noted that there will be 11 not 10, surfers qualifying next year.  This is because of the passing away of the legendary Andy Irons.  It will be a hard year for all the ASP competitors and those who knew Andy, as there will be a space always left on tour for him.
So now it's time to turn to Hawaii and to see how things will shape up in the final section of the surfing year.
Posted: 10/11/2010 09:00:00 by Francesca | with 0 comments