Francesca Bingley
Sometimes all we need is some inspiration to get us over the hard slog of work, stress or simply feeling tired.  Surfing has an amazing influence in our lives, giving us something to look forward to, whether it is a surf holiday abroad, or a weekend away close to home.  So we thought we'd take a look at some incredible surfers who have succeeded against the odd. Get ready to have some perspective on life and to feel really encouraged to surf a whole lot more: 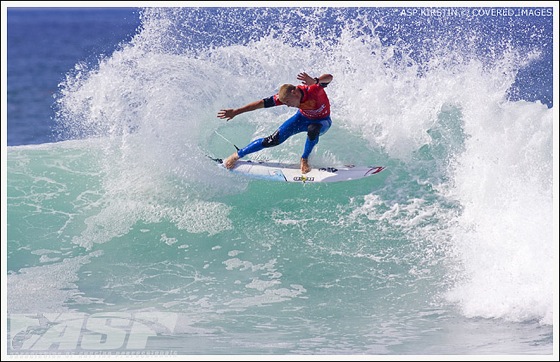 Most people who have heard of Australian Mick Fanning would think of him as x2 winner of the ASP's World Champion Tour, however Fanning's path wasn't the easiest.  When he was only 16 years old he tragically lost his brother Sean to a car accident. Sean was an incredibly talented surfer, and his loss was felt by the surfing community greatly.  Fanning often refers to Sean when he wins a contest or title, saying that Sean was with him in the water helping him with the waves. Fanning also suffered a very nasty injury to his leg in 2004, when his ligament was ripped from the bone when he suffered a horrible wipe out.  Months of surgery and recovery training followed, but he used it all and has become one of the fittest surfers on the elite tour. 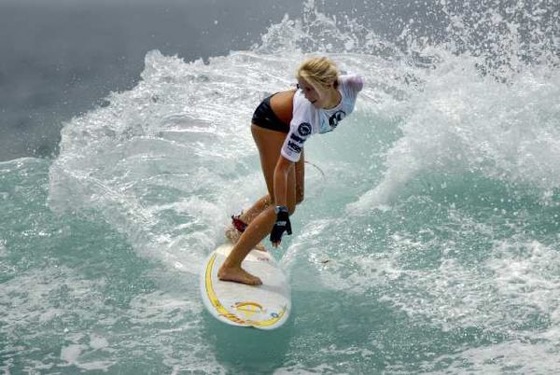 Most surfers' worst nightmare would be of being attacked by a shark.  For Bethany Hamilton she not only survived such an attack, but thrived from it.  When she was only 13 years old her left arm was bitten off whilst she was out surfing with her family in Hawaii.  After almost dying from blood loss, she recovered, got back on her surfboard, and taught herself how to surf with just one arm.  Incredibly, she started to win contests, became one of the best surfers in the USA, and even competed in the ASP's world championship tour for women. 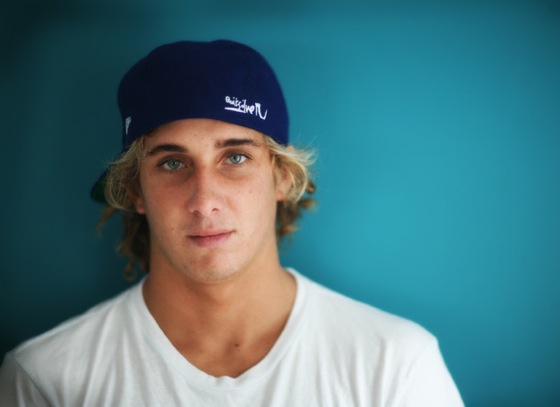 Hawaiian born Clay Marzo has something of a reputation as an amazing surfer, pulling ridiculous barrels and airs all the time.  However, not everyone knows that along with his extreme talent in the water comes a condition known as Asperger Syndrome.  This condition is a lesser from of autism, and means that people with Asperger's struggle with social interaction and communicating, but are often very gifted in whatever their chosen profession/hobby/obsession is.  Marzo has been surfing for years, but was only diagnosed with the condition a few years ago.  Learning about his condition has not only helped him and those around him to understand his behaviour, but has brought much needed media attention to the benefits of surfing for children with varying forms of autism. 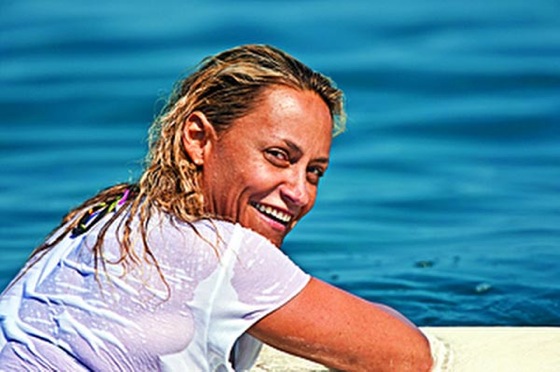 It can be a very tough route for a female surfer to make it into the competitive world of surfing, especially when you see things differently to the mainstream.  American surfer Lisa Andersen has been a pivotal figure in changing the face of how female surfers are viewed.  She won four world titles, raised her first born child whilst competing on tour as a single mum, and helped to introduce the idea that women could surf just as well as men.  Anderson's approach to surfing wasn't butch, but it also wasn't ‘girly-girl'.  She forged a new way of being a female surfer, and in doing so, inspired a whole generation of women to surf. 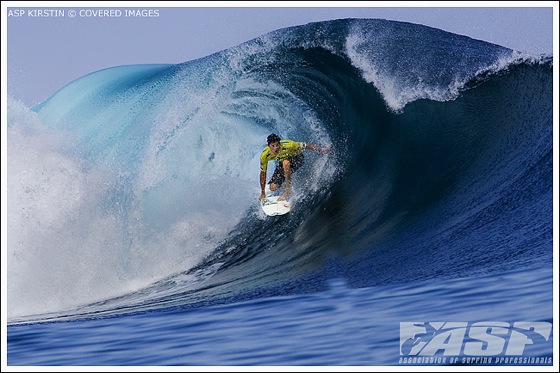 This list wouldn't be complete without mentioning Bruce Irons, the younger brother of the late Andy Irons- who passed away last November.  Bruce has never won a world title, or reached the dizzying heights of success that his brother Andy achieved.  However, his consistent focus, determination and ability in the surf, has been proven time and time again.  Yet we've included him for how he has stepped up at such a hard time within his family, looking after Andy's wife who was heavily pregnant at the time of Andy's passing, and showing the surfing world that no matter what- family comes first, even before the best of waves.