Francesca Bingley
June has finally arrived and with it the hope of good surf holidays to come, so whilst you're waiting for your holiday, keep yourself inspired with our top 10 all time surfers. 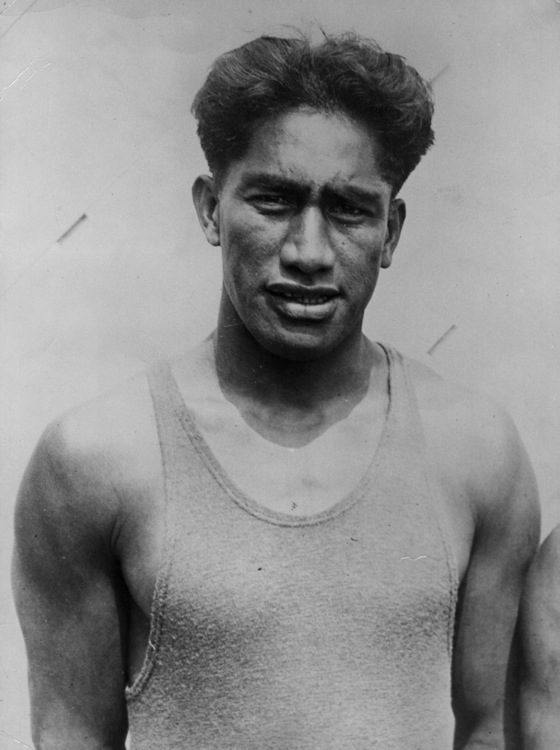 Duke Kahanamoku, 1890 - 1968
Legendary Hawaiian surfer. The Duke as he's known, won the gold medal in the 100m freestyle at the Olympics in Stockholm 1912 and then went on to tour the globe giving swimming and surfing demonstrations.  The Duke is credited to have brought surfing to the Aussies. 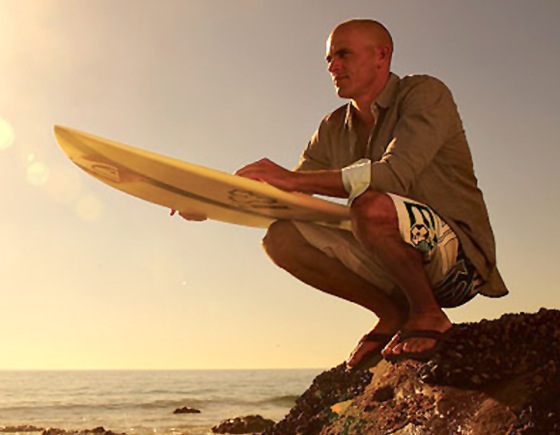 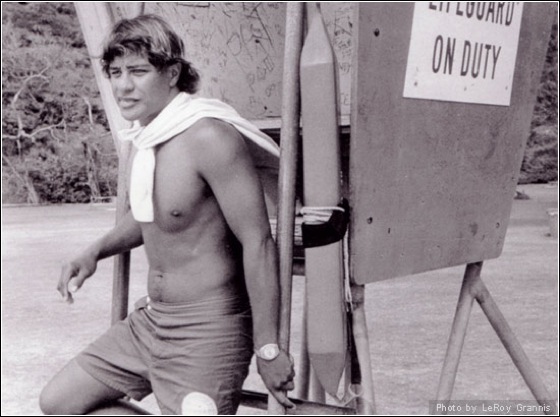 Eddie Aikau, 1946 - 1978
Eddie was the first lifeguard on the North Shore of Oahu, saving countless lives and helping to keep the peace when localism got out of hand.  Eddie was a fearless big wave charger, who died when he paddled for help for the capsized team of the boat "the Hokule'a".  They were rescued, but he was lost at sea.  He is now remembered through Quiksilver's big wave invitational. 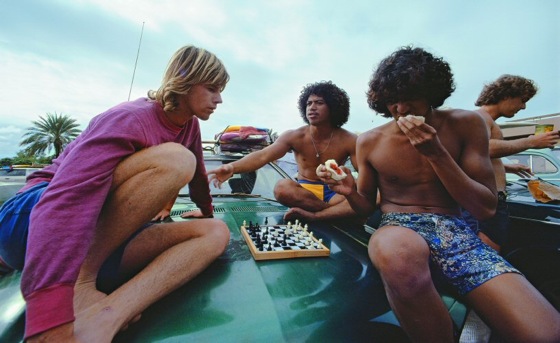 Wayne “Rabbit” Bartholomew, 1954 -
Rabbit (left) was intrinsic to the surfing style upheaval on the North Shore in the 70s.  The brash Aussie helped to introduce a new faster style of surfing, and decided that he wanted to be a pro surfer when it didn't even exist... He wanted to be the best surfer in the world, and he ripped it and became the president of the ASP only stepping down in 2009.

Layne Beachley, 1972 -
Talk about shattering the figurative glass ceiling.  Aussie Beachley has six world titles to her name, has a competition named after her- the Beachley Classic, and has pushed women's surfing to a whole other level preparing the way for the likes of Stephenie Gilmore. 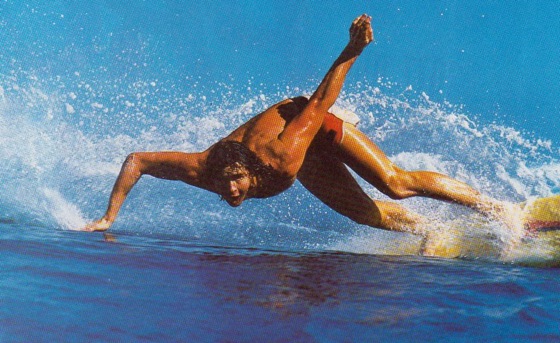 MR (Mark Richards), 1957 -
Four time world champion consecutively from 1979 to 1982, MR was part of the Aussie invasion of the North Shore along with Rabbit.  However, MR let his surfing do the talking and gained entry to some of the most prestigious events at the time, and gained huge respect from the Hawaiian big wave riders when he rode Waimea at 30ft.  He now shapes boards in his home town of Newcastle, Australia. 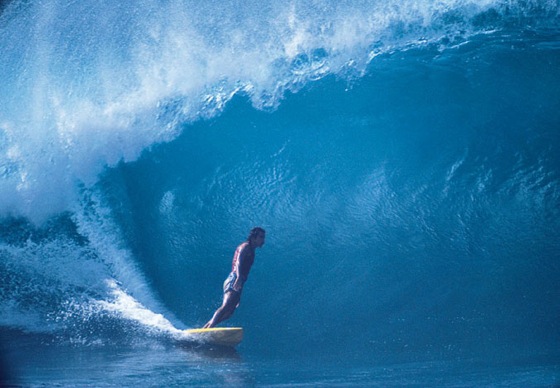 Gerry Lopez, 1948-
The king of Pipeline, rider of the iconic lightning bolt boards, and innovator of amazing tube riding.  Hawaiian born Lopez raised the bar for surfing at Pipeline, and set the standard for years to come. 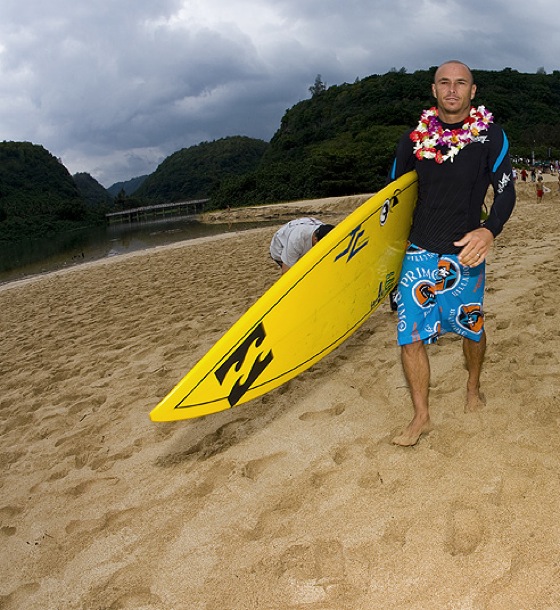 Shane Dorian, 1972-
When the surf gets big, Dorian will be in the pit.  Although only 38 years old American Dorian has made a big mark on surfing. Anyone who saw his performance at the Eddie 2009 at Waimea Bay would know why so many look up to him.  He appears to be fearless, taking on the gnarliest, heaviest and scariest big waves in the world. 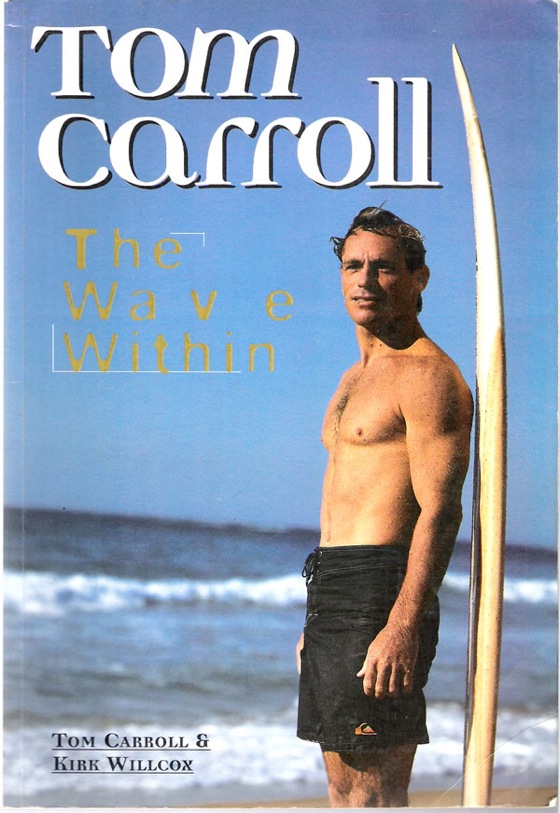 Tom Carroll, 1961 -
Winner of two world titles in 1983 and 1984, Carroll's powerful style and fierce determination when taking off on the huge Hawaiian waves has led to this Australian being one of the most inspirational surfers of the 80s. 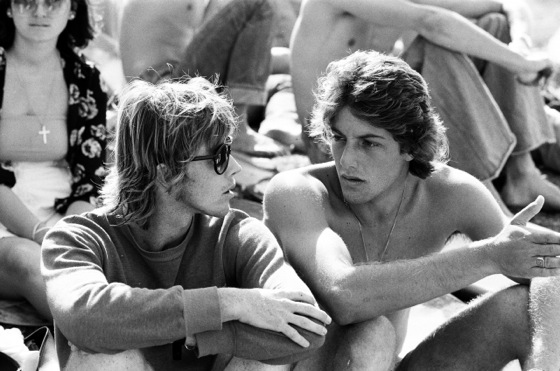 Shaun Tomson, 1955 -
This South African helped to popularize surfing around the globe.  Teaming up with Aussies MR and Rabbit, Tomson (right) was often the spokesperson and face of the “alternative” North Shore crew during the 70s.  With a world title under his belt, and a progressive-aggressive tube riding style that is still used today, Tomson pushed surfing into new territory.

Take a look at the trailer for "Bustin Down the Door" from 53 seconds onwards, for an idea of the progressive surfing on the North Shore that took place during the 70s from Rabbit, MR and Tomson.