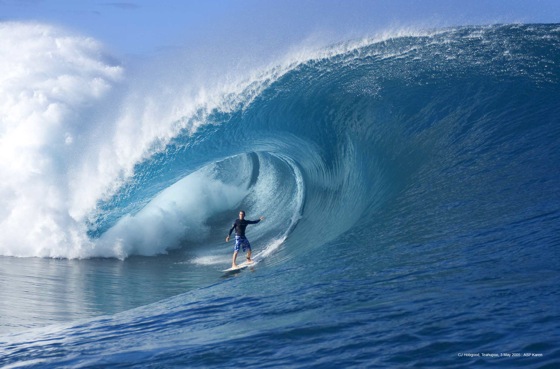 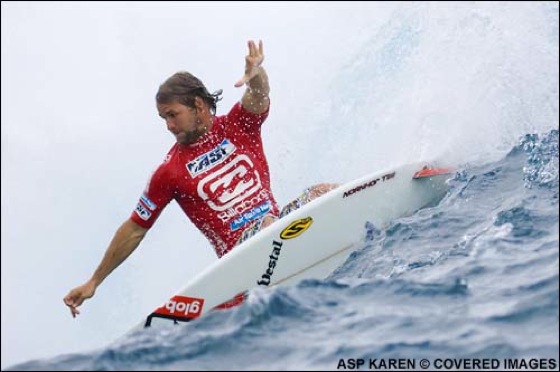 Name: Damien Hobgood
Nicknames: Damo
Hometown: Satellite Beach, Florida
Age: 31 (dob 06.07.79)
Stance: Goofy
Sponsors: Fox Clothing & Optics, Globe Footwear, Dakine Accessories, FCS Fins, and Sun Diego Boardshops
The East coast of the USA isn't the first place that you'd think of as the home of some of the world's best surfers. However, the sunshine state of Florida has produced not only Kelly Slater (possibly the greatest surfer ever) but the Hobgood brothers.
CJ and Damien Hobgood are twins from Melbourne, Florida, who have made a massive impact on the world surfing scene over the past 12 years.  At 31 years of age, they are both still going strong on the ASP's world championship tour and showing the rookies how it's done.  So what is it about the Hobgoods that has kept them competing amongst the dream tour for so long and still being able to rip apart any wave in the world? 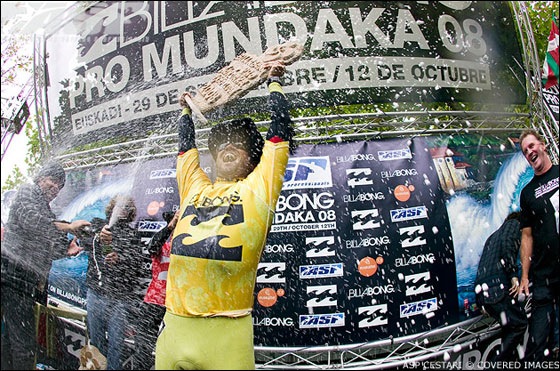 Even though Florida and the East coast of the USA is renowned for its small waves, when you have a roll model like Kelly Slater, and the sibling rivalry that only twins can conger, even small surf wont stop you.  The Hobgood brothers grew up surfing, and it showed in their podium finishes when they started competing from the late 80s onwards.
There wasn't much between the brothers in terms of just how ridiculously good their surfing was.  It wasn't until they made it to the WQS tour in 1998 that any type of gap started to emerge.  CJ managed to finish 11th on ‘the grind' and qualify for the ASP's world tour in 1999.  However, Damien had to stick out another year on the WQS in order to join his brother. 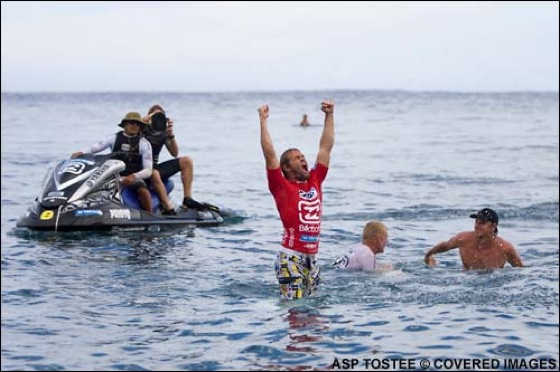 CJ's first year on the dream tour saw him blaze his way to become rookie of the year, and demonstrate his goofy foot skills at charging massive barrels at Teahupoo.  In 2000, the ASP had a double act on their hands.  The brothers were both on tour, and were to begin the most successful twin surfer career on the dream tour.
In 2001, with the curtailed event schedule after the 9/11 bombings, CJ was declared the World Championship winner, an accolade that Damien has not yet achieved.  However, over the following decade CJ and Damien have claimed their fair share of ASP event titles.  CJ has won the Hossegor Rip Curl Pro in 00', the Japan Quiksilver Pro in 04', and Billabong's Pro Teahupoo in 04' and Mundaka in 08'.  Damien on the other hand has won the Quiksilver Pro Tavarua 04', the Nova Schin WCT Brazil 05', the Globe WCT Fiji 06' and the Billabong Pro Teahupoo 07'.
Over the past 5 years the brothers have struggled with injuries, but are both back on fighting form.  Last year Damien finished 12th and CJ at 16th in the rankings, ensuring their continued presence on the tour.  Watch out for the boys this year, especially after witnessing CJ's amazing performance at the Volcom Pipeline Pro in January this year... it looks like the Hobgoods are going to start this year's dream tour in fine form.