How the WQS is progressing so far in 2010 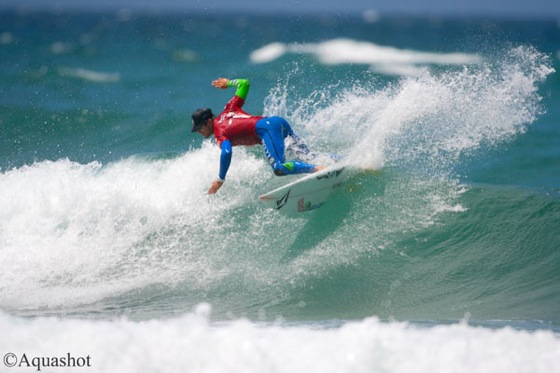 Over the course of a year thousands of surfers compete in the World Qualifying Series (WQS) in the hopes of gaining entry into the elite ASP World Championship Tour.  With the recent changes to the ASP's dream tour the WQS is even more under the microscope than ever before.  So what's the current situation report?
The ASP has recently been divided up into regions, so if you are a surfer from say Australia on the WQS, you will earn points for the Australasian region even if you are competing in South America or Europe.  This means that at any given moment there could be hundreds of professional surfers travelling to another region's events in the pursuit of much needed points.
In 2010 there has been a shake up in how the point system works.  Events are given a star rating from 1 to 6, and some events are given extra worth when they receive the ‘Prime' status.   Each of these events will be worth points for the surfers competing which will be added to their tally, helping them to hopefully progress up the ratings and eventually onto the ASP's dream tour consisting of only 34 surfers.  The general rule is the more prize money- the more points on offer. 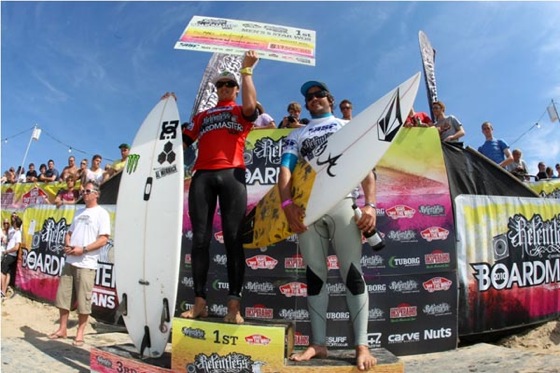 So far this year in Europe the main events have been:
Next on the calendar are: 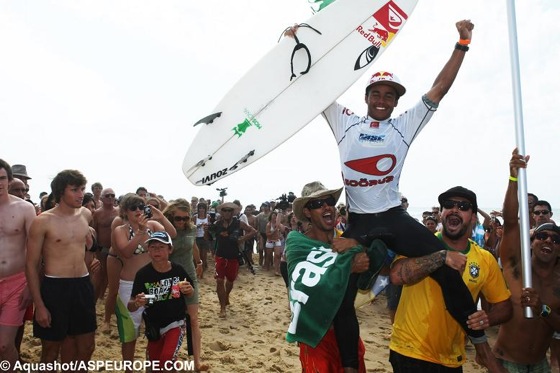 So how does all of this translate in the grand scheme of things?  At the end of 2010 the world's top 22 surfers from the dream tour will re-qualify for next years ASP world championship tour, and then the top 10 WQS surfers in the world will also be brought into the elite tour.  These top 10 are decided on by their end of year top 8 scoring competition finishes. So even if they have competed in 20 contests, points would only count from their best 8 finishes over the passed 12 months.
2010 is the change over year for the ASP from it's original ranking structure, so not everything is in motion yet in terms of how the scoring system works.  However, the major change that has taken place is the field reduction from 45 surfers in the elite tour to only 32 + 2 event wildcards.  This has meant that suddenly there are quite a few more elite pro surfers entering the star and prime series of the WQS in order to re-qualify for the dream tour next year.  The new system has already upped the ante.
Keep on top of how the ratings are progressing at www.aspworldtour.com and watch the latest WQS event in Europe at www.aspeurope.com/events2010/figueira/index.php