Francesca Bingley
Surfers and their blogs seem to go hand in hand these days.  Everyone has a website, tweets, has a facebook fan page and a blog to boot.  It is all about getting your name out there and making everyone take notice of how you are doing on the ASP's world surf tours.  Yet in amongst all the media hype there are a few blogs that standout from the rest.  Often fresh, innovative and honest, the following blogs should come with a health warning... will absorb you and distraction you from your daily life.  However, the health benefit will be that you'll be amped to go on your surf holidays.  Enjoy.
The Fresh:
https://the3tree.com 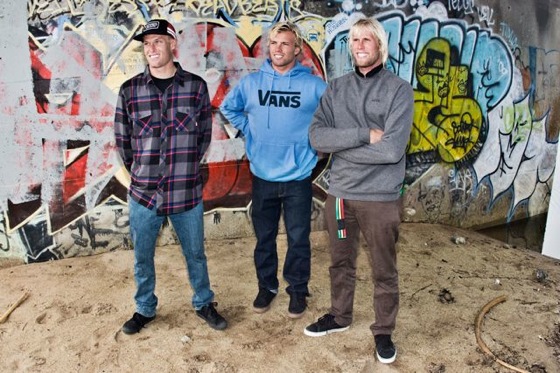 If you haven't heard of the Gudauskas brothers: Dane, Tanner and Patrick, then you've obviously been avoiding any surf news or contests for a long time.  The trio herald from California, and have spent the better part of their lives showing everyone how it's done at infamous Trestles- the world class wave at San Clemente, California.  Patrick is doing well on the dream tour, and his brothers aren't too far behind as they grind it out on the World Qualifying Series (WQS).  Take a look at their blog for an idea of life on the tour.
The Innovative:
www.marinelayerproductions.com 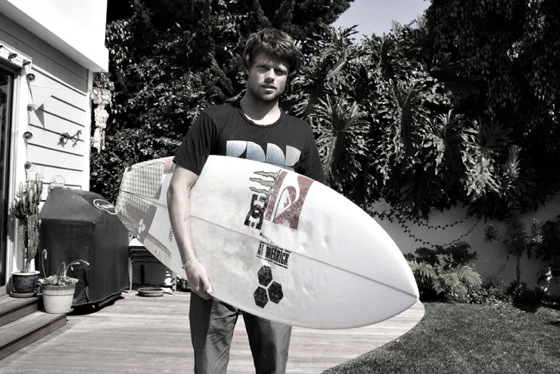 No one could ever call Dane Reynolds boring.  The man is regarded as one of the most interesting and creative surfers on the world tour, and his website reflects his different approach to both the surf and life.  Dane's blog is a bit different, it is often like a moodboard of films.  Varying influences literally play out on the webpages, whether it be old surf films, random footage that he simply likes, or the latest band he's been to see.  Occasionally there will even be a glimpse into the pressures of being in the spotlight and what reality can be like with so much attention focused on Dane.  Fascinating and always randomly entertaining.
The Honest:
www.joelparko.com 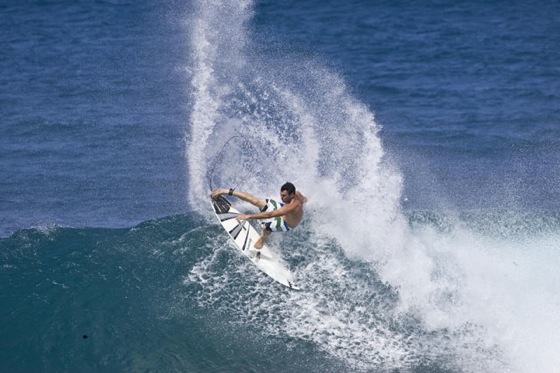 Everyone loves Parko, and that's because he's a stand-up guy who not only makes surfing look effortless, but will chair his buddy Mick Fanning up the beach to be crowned World Champion... because Parko himself just lost to him.  The man is pure class, and the world knows it.  So little wonder that his blog is a fascinating picture of the ups and downs of the professional surfing world.  Whether he's dominating at events (winning Bells Beach this year), or training hard, Parko's blog is an upfront account of what his life is like on and off tour.
Brand new:
Here's a little something to watch out for in the next month or so.  The French Connexion is going to be a video blog about the day to day lives of French surfers Marc Lacomare, Charly Martin and Joan Duru.  Expect to see lots of insane manuevres in the surf as well as funny exploits on land.  Take a sneaky peak with the video below.