Wave: Teahupoo, "Chopes", "Chopoo"
Where: Taiarapu,Tahiti, French Polynesia
When: Since 1986
Why: Seriously heavy left hander that breaks on dry reef! 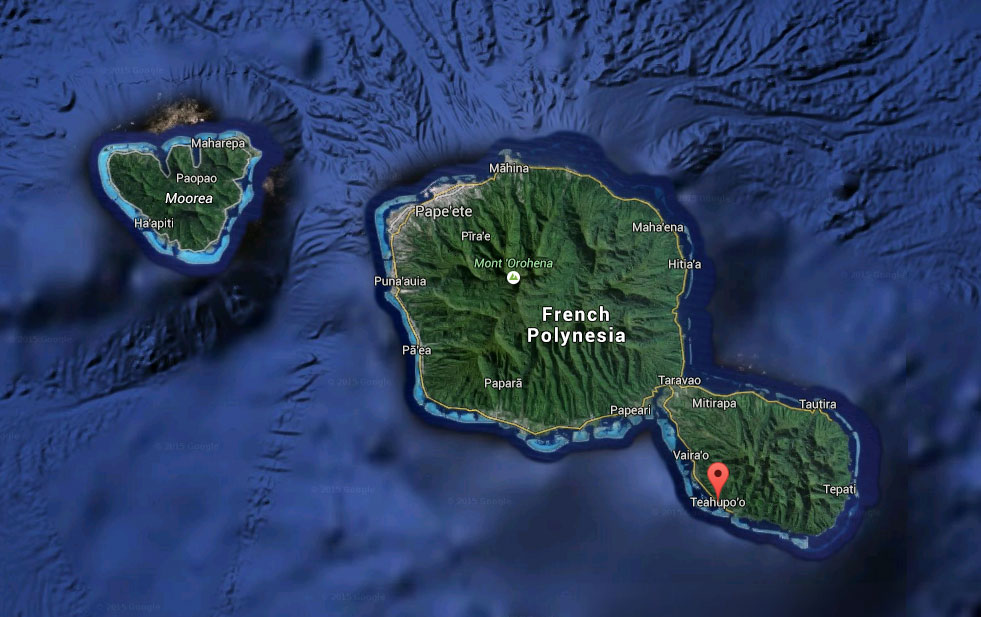 In the middle of the South Pacific lies the islands of French Polynesia....

Blessed with incredible natural beauty, warm weather and plenty of waves, the islands attracts tourists and honeymoon-makers alike.  However, in spite of the island's idyllic nature there lies Teahupoo, one of the heaviest and scariest waves on the planet just off the shore of Tahiti Iti. 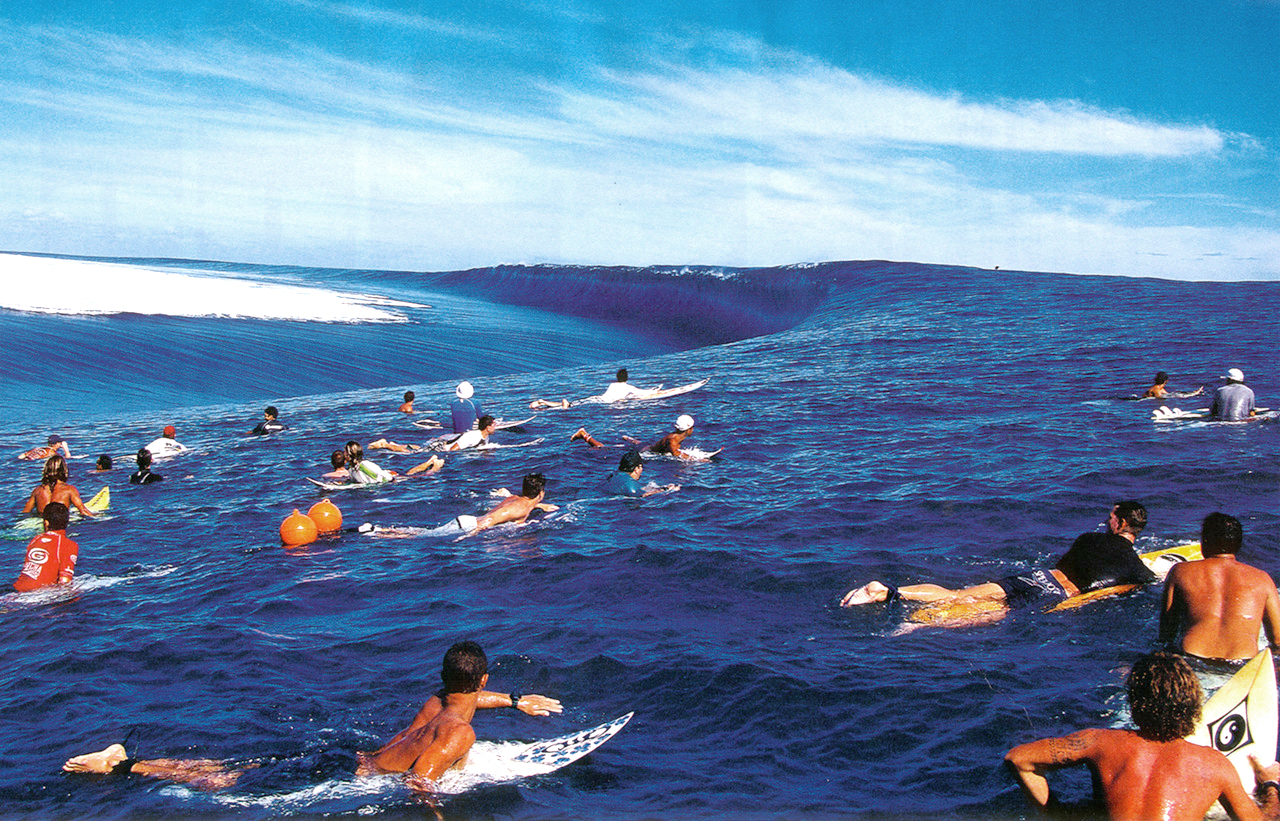 Throughout the year Tahiti benefits from its position in the middle of the southern Pacific with near constant swells. However, it is in July/August time, during the southern hemisphere's winter, that the large storms push through and light up its coastlines.   With the winter storms comes the rising of a leviathan!

Teahupoo is found just off the shore of the town of Taiarapu on Tahiti Iti.  Tahiti is made up of 2 volcanoes that have become joined by time and a man-made bridge.  Tahiti Nui (Nui=Big) is the main island where tourists fly into Papeete, the capital; whilst Tahiti Iti (Iti=Small) is the smaller conjoined island that boasts ownership of the freak wave.

Looks beautiful but fall and you have sharp reef to deal with! 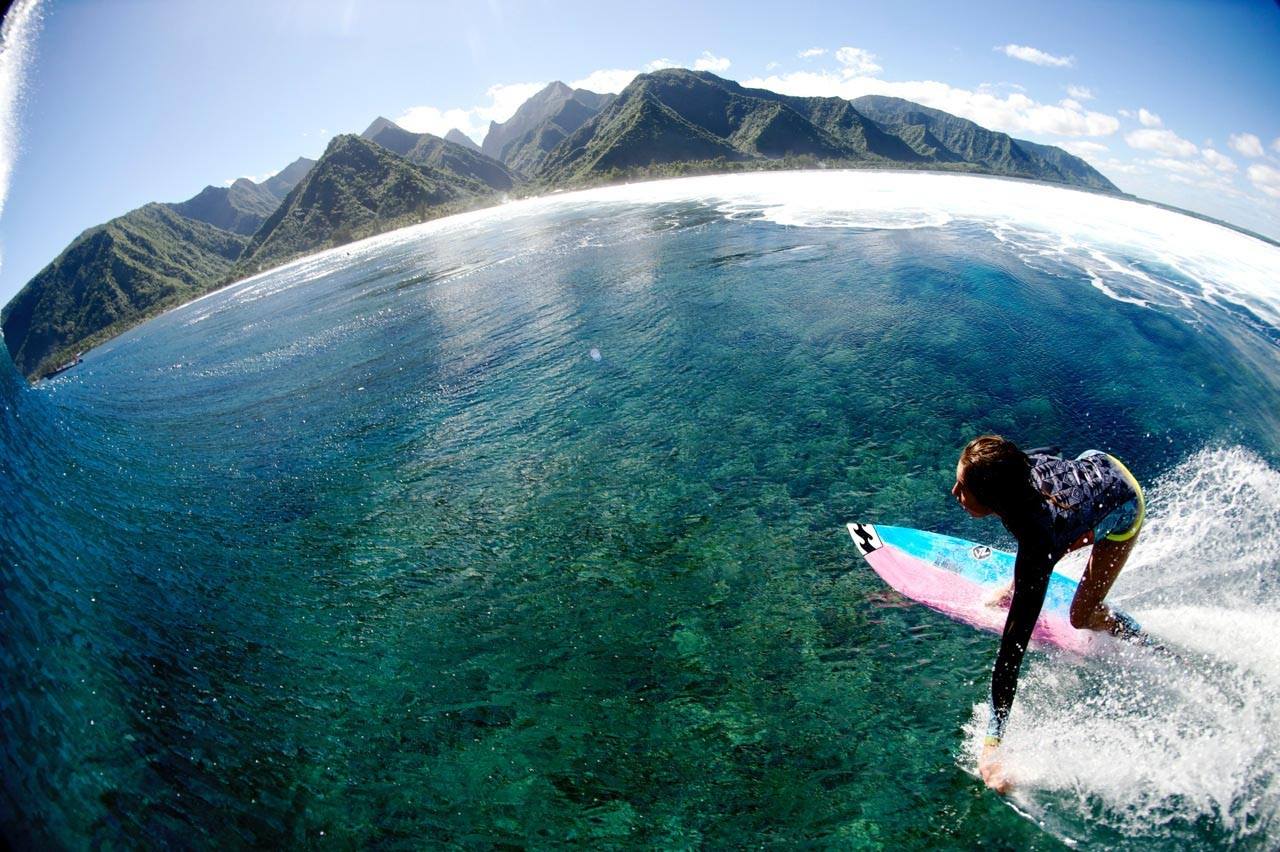 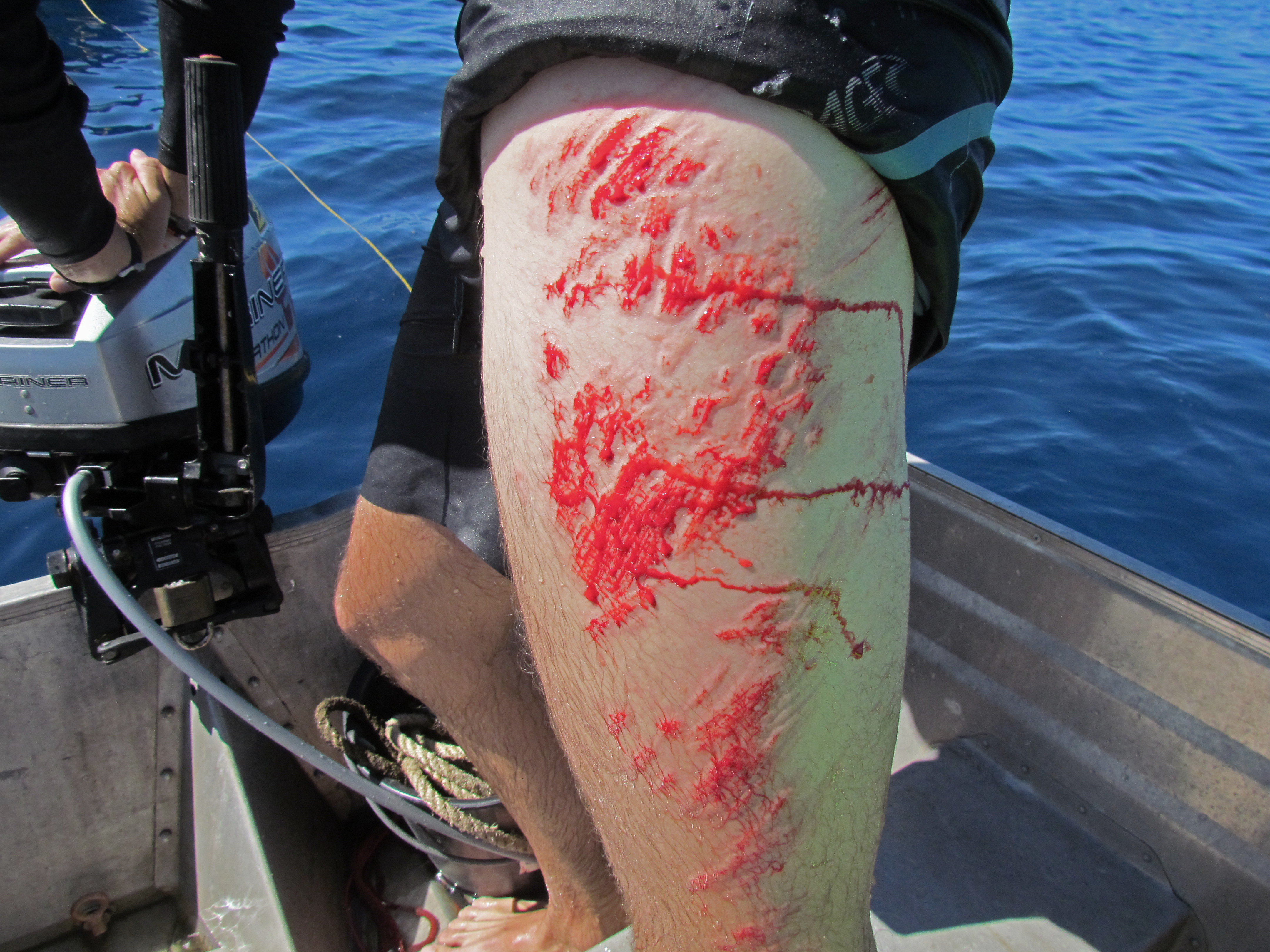 Originally Teahupoo was known as “The End of the Road”, as the channel that begins a surfer's 15mins paddle out to the wave starts at the end of the town's road.  However, Teahupoo now derives its name from a local legend of how the town's prince avenged his father's death by eating the brains of his father's murder at the town, known as “The Place of the Broken Skull”.   Ironically the local legend lends its meaning well to the heavy wave. 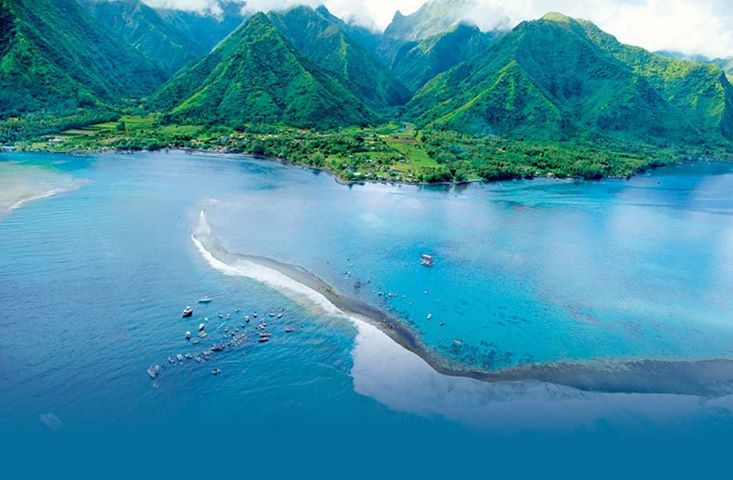 Teahupoo is a fierce barrel that has a lip that is often as thick as the wave face itself.  Few dared ride the wave in its winter swells until 1986, when pro bodyboarders Mike Stewart and Ben Severson braved it and survived to tell the tale.

However, it wasn't until 1998 that Teahupoo finally received acknowledgement as one of the world's heaviest waves.  In 1998 the Gotcha Tahiti Pro was held as a WQS 4 star event.  The previous year the waves hadn't come, but 98' told a different story.  Teahupoo was big, gnarly and shocked the world with its perilous left handed barrel that breaks over dry reef.

In 2015 Niccolo Porcella had one of the worst wipeouts ever witnessed...

Teahupoo was so impressive that it joined the ranks of the ASP world tour in 99', and so began a decade of adrenaline fueled contests.   Stand out rides at Teahupoo have come from Keala Kennelly and Laird Hamilton.

In 2005 Kennelly was the first woman to tow-surf the wave... it was 10ft of thick lipped chopes.  Whilst back in 2000 on 17th August, Hamilton took off on a massive wave that has been one of the thickest lipped in record, and has since become iconic. 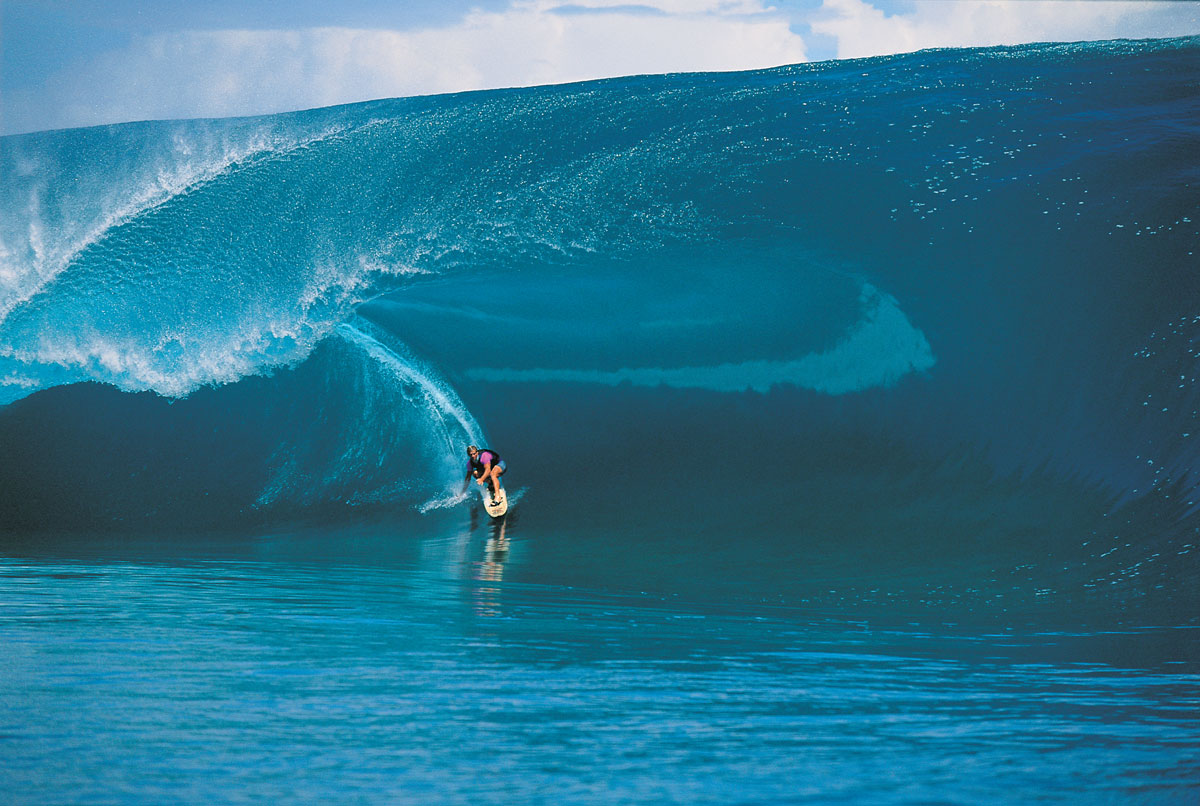 2013 saw one of the biggest swells hit Tahiti, Raimana Van Bastolaer, Maya Gabeira, Carlos Burle and a crew of pros where there to surf it. Heavy!