Feeling the surfboard turn beneath your feet as you glide across the open face of the wave.  Feels so good doesn't it? But we bet you've never really thought about how that turn is created by your surfboard fins?
Even though your fins are small their significance is great.  Your fins are the steering instruments that keep you riding and turning along your wave.  So let's take a moment to look at what types are out there and what difference the number of fins has to your ride. 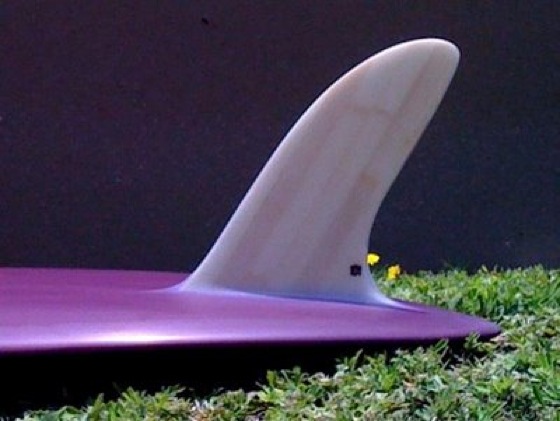 Glassed or removable?  Since the 1930s when surfboard fins were first used there have been masses of developments in their shape, size and arrangements.  However, one of the simplest differences in fins is whether they are removable or not. Glassed fins are literally part of the board- glassed into the board with the resin that's used to finish the board's shiny hard surface.
Unsurprisingly removable fins are exactly that- removable.  There is a fin plug already glassed into the board so you can insert your own fins, securing them in place with whatever system the shaper has chosen.  One of the most popular is the FCS fin plug and key, but there are different set ups, especially if you have a beginner's or intermediate's board such as a NSP which uses a simple screw attachment through the board itself. 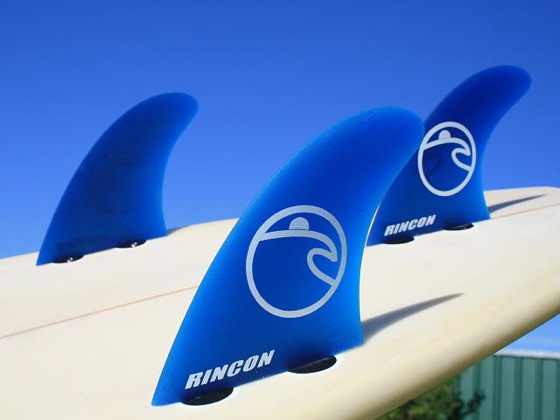 One central fin, twin fins, three fin thruster arrangement?  You name it you can pretty much do it if you have the plugs. One fin will give you the hold and steering needed for larger boards, whereas a twin fin configuration will feel looser and more skate-board like.  The three fin set up is one of the most popular as it gives stability, maneuverability and push.
However, if you are feeling like you'd like a change, try a board with four fins- known as a quad.  Faster and looser than three fins, quads are gaining in popularity especially since world champion Kelly Slater started using his on the dream tour.  So the choice is yours... just go find what you like best. 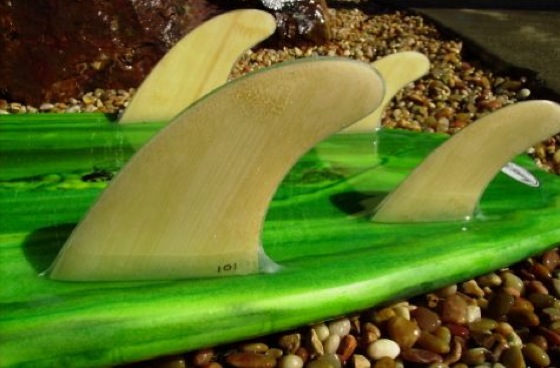