Alex Hickman
Surfing is more popular than ever with more and more people taking up this fun sport every day. Whether they are on a surf Europe trip or paddling out at their local beach for the first time, as soon as they catch that first wave, they realise why the saying ‘only a surfer knows the feeling’ is so true.

This feeling of stoke has been around for a long time; did you know that Captain Cook was the first person to describe surfing way back in 1778? He described a surfer he saw in Hawaii as someone “who had the most supreme pleasure while he was driven so fast and smoothly by the seas” - pretty impressive right!?

Read below to see 15 other amazing facts about surfing:


1.
Surfing is one of the oldest sports on Earth. Archaeologists recently discovered prehistoric stone carvings in Chan Chan, Peru that date back over 5,000 years ago and show people surfing.

2.
The world record for the longest ride is 3 hours 55 minutes by surfer Gary Saavedra in 2011 when he rode the wake of a speed boat. 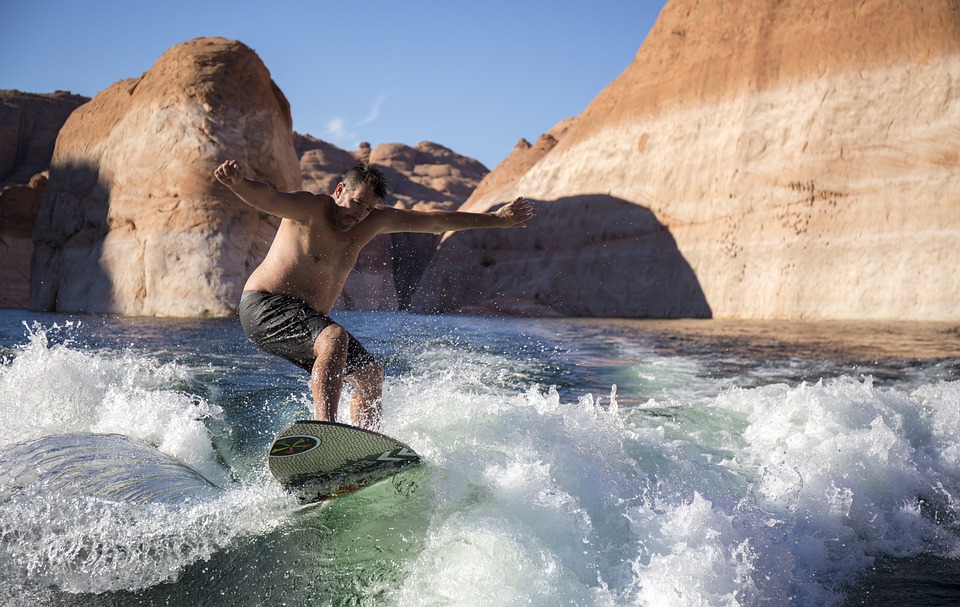 3.
WWII pushed surfing to the next level… kind of. Due to the war new chemicals were made; Styrofoam, resin and fiberglass would later be used to make the boards we are accustomed to today.

4.
The first major surf contest was held all the way back in 1928 in California.

5.
Surfing is now a £20 Billion a year industry with over 25 million surfers worldwide.

6.
The biggest wave ever recorded was 1738ft! Yes you read that right, it was classed as a mega-tsunami and happened in Lituya Bay, Alaska in 1958. Well worth doing some further reading on that event.

7.
The single longest ride ever was a tidal bore wave in the Amazon River which was a leg burning 37 minutes, similar to the one below right here in the UK on the River Severn. 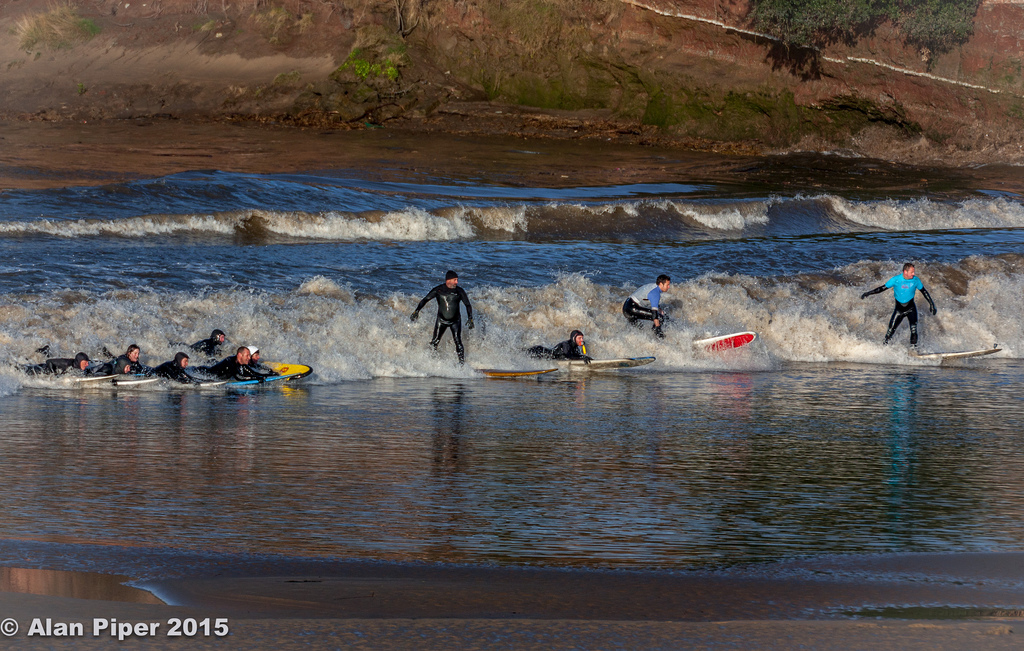 8.
Hollywood actress Cameron Diaz is a little surf accident prone, breaking her nose a staggering 4 times from surfing! Perhaps she should go on a Surf Holidays surf camp to avoid breaking it a fifth time?

10.
The record for the amount of surfboards stacked on top of a car is an astonishing 282 which then drove 30 metres in California.

11.
50 year old Kurtis Loftus surfed for an arm aching 29 hours and 1 minute in Jacksonville Beach back in 2011 to set the record for longest surfing marathon.

12.
Surf legend Kelly Slater unsurprisingly holds the record for the most money earned through surfing in one year when he made $3million back in 2011.

13.
A new study has led researchers to conclude that surfing continues to be gaining in popularity because it embodies the antithesis of modern society, the pursuit of pure pleasure and the ideal of perpetual youth! Sounds about right to us!

14.
Back in 1959 Linda Benson become the first woman to surf the infamous Waimea Bay at the tender age of 15! She also became the first women to be a surf magazine cover star.

15.
The largest surf board collection belongs to Donald Dettloff who owns a staggering 647 boards! He has made a fence from them which surrounds his property in Hawaii. 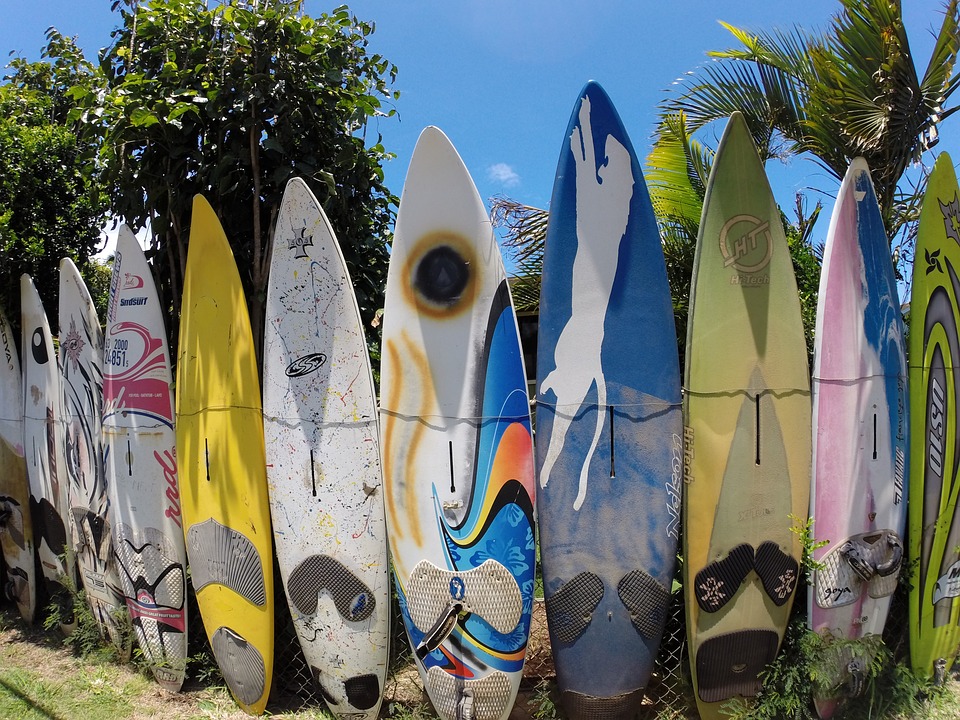 Other articles you may also want to read:
How well do you know the iconic surf film, Point Break?
Is Eli Hanneman the world’s best grom?