Lombok, an island east of Bali, but less famous than its neighbour. While every year millions of tourists are attracted to Bali, many places on Lombok are still untouched. Over here mass tourism is unknown.

Lombok offers many empty and often isolated dream beaches, friendly and interesting people, tasty food and fantastic nature as well as some of the best waves in Indonesia for all levels, from beginner to advanced and all year round. It is home to the famous wave "Desert Point", voted Best Wave in the World by Tracks Magazine reader's.

The people of Lombok, the Sasak are related to the Balinese people although are predominantly Muslim and are extremely friendly. Make sure to take time to immerse yourself in their culture and long standing traditions.

When to go on a Lombok surfing holiday depends on how big you like your waves, but there is always a wave to surf! It is a year round destination but the surf can vary depending on the swell and the time of year. April to November tend to have the bigger 4-8 waves and the rest of the year it ranges from 2-5 feet, but it is the vast range of surf spots that make this area true surfers paradise.

Come Surf Lombok with us...

Year round Surf destination. May to September is the dry season and most popular time. October to April is the wet season but rain tends to be sort in duration.

We are a 17 room hotel on the small island of Gili Trawangan. We are set 200 metres back from the coastline in a tropical garden, around a sparkling pool. T...

Villa Bau Nyale is a beautiful boutique hotel in Kuta on the South Coast of Lombok, Indonesia. The hotel was established in August 2014. We have 11 deluxe rooms...

We have four unique Bamboo Bungalows....like a work of art they are designed from sustainable materials and built in way that are in harmony with nature. Ea...

Tropical boutique upscale surf and yoga retreat in the heart of Kuta (Lombok) offering surf and yoga packages. Our packages include: - 2 surf sessions per da...

Ekas Breaks hotel offers comfortable bungalows, a restaurant as well as a pool to dip your feet in as you relax and plan your next day’s activities. We wi...

Select
One of Indonesia's best coastlines for all levels of surf. Surfing in Lombok is also less crowded and more relaxed than surfing in some spots in Bali.
Lombok is known for its world famous spot Desert Point, also known as Bangko bangko beach. This long walled and incredibly hollow left hander that on a great day can break for up to 300 meters, growing in size as it runs. Best between the range of 3-8 ft. Located on the South West Coast of Lombok, 3 hours drive from Kuta. On its day Desert Point is regarded as one of the best waves on the planet. Barrels of 20 seconds have been filmed there and 10 second tubes are common. Full or new moon low tides, a south east wind and a big swell are needed, most consistent from May to October. It can go weeks without waves, but just one Desert Point bomb will make the wait worth it. Experienced surfers only. Bring your booties an a good tube riding board.

Kuta Lombok is "surfers' paradise". Waves are excellent and many good surf points, such as Mawi, Mawun and is a good base to get to a lot of Lombok's waves. A good area for beginners and intermediate surfers.

Gerupuk Bay is a large bay about 7 km east Kuta. The bay itself is home to five different spots which offer waves on different swells and wind directions. Waves are accessible by boat and the bay offers waves most of the time.

Inside Gerupuk : is a right-hander over a flat reef. It is suitable for all levels an has fun waves, with a long wall and a forgiving lip. On big days with a Southwest swell it can be a great spot to surf. This break is surfable at any seasons and can handle any wind, even the trade wind, as it is protected by the surrounding hills. Best on an incoming tide and can hold 10ft solid.

Outside Gerupuk: a right-hander that is good at mid to high tide, better take your booties at low. Multiple peaks outside offer big drops on takeoff bending into a hollow and fast inside section. Can hold 8-10ft but is best at 4-6ft, from October to April.

Don-Don: The furthest break inside the bay and as a result needs a bigger swell to break. Don Don is a perfect A-frame peak walling and bending both left and right. For all level of surfers. Can be good in any season as long as the winds are light. Works on any tide, with out going tide the best time.

Kid's Point is another right-hander, only breaks on the biggest days, but when it works, its barrel city. Best on an incoming tide.

Are Gulung is a right hand reef break located on the west side of Kuta. Access by boat and land is possible. This break is one of the best right hander on the South Coast. Mid to low tides can see the inside section doubling up and barreling. A left hander on the other side of the bay is surfable, though only when its small. Need a north-west wind, most common from October to April. Are Guling can hold 8-10ft when perfect, but is best at 4-6ft.

Seger Beach is located just 2 km from Kuta. Seger is a right reef break, with the occasional left off the peak. A good place when the swell drops. On mid tides and offshore winds this can be a great spot, with short tubes and bowly walls ready for any move you can think of. Need a light wind or north west wind, around Oct-April...

Mawi is located 20 minutes west of Kuta. On small days this reef break offers a nice peak with short hollow rights and lefts. At 6ft plus, Mawi transforms into a heaving left barrel, with elevator drops and heavy hold downs. At 8-10ft it’s not a spot for the faint hearted. Best on mid tides and a south east trade wind, from May to September.


Ekas Bay is located to the east of Kuta and takes about 30 minutes by car to Awang and then another 20 mins by boat across the bay. Ekas is home to two spots.

Outside Ekas: is a left hander that starts working over 5ft and holds up to 10ft. The wave offers huge drops, acres of open face to carve and a ton of power to spare. Best on mid to high tides and a south east wind.

Inside Ekas: Located further inside the bay from Outside Ekas. A fun, walling peak, that can handle real size. Needs a big swell and south east winds, but on it day can offer very long rides and barrels on the inside of the right. Low tides for the right, higher tides for the left and holds 12ft plus. 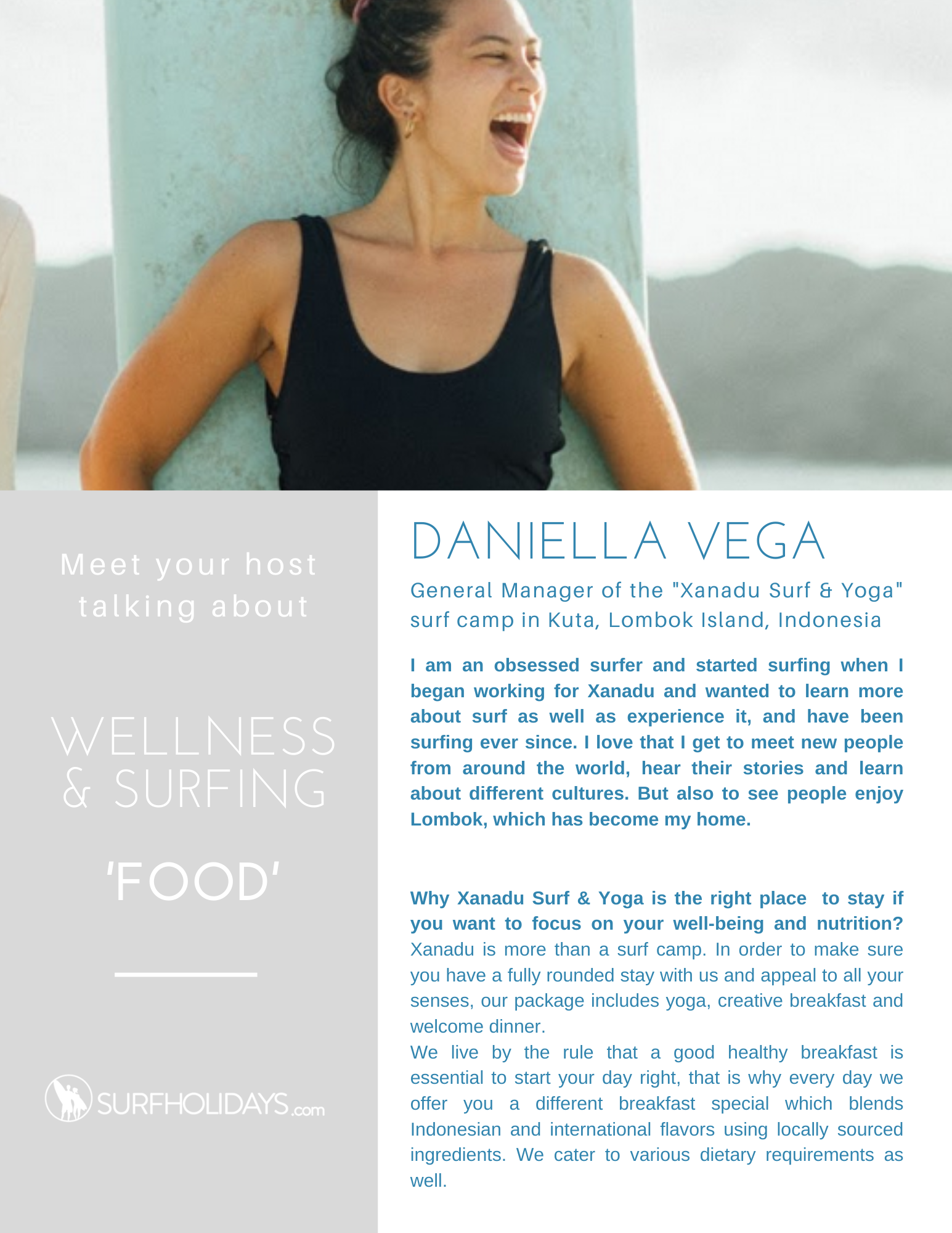 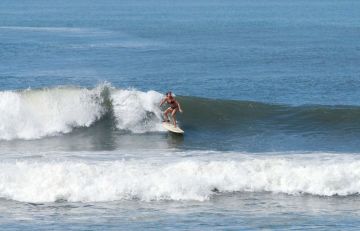 Read our guide to know where and when is the best time for a surf ...
read more
4 months ago