Francesca Bingley
Every year hundreds of surfers compete around the world on the World Qualifying Series (WQS) in a bid to make their dreams of becoming the best surfer in the world come true.  Years of training and coaching lie behind each surfer, and for some it all clicks into place.  We thought we would take a look at 3 of the rising stars of this year's WQS, so we'll all know who to watch and get inspired by whilst we learn to surf this summer. 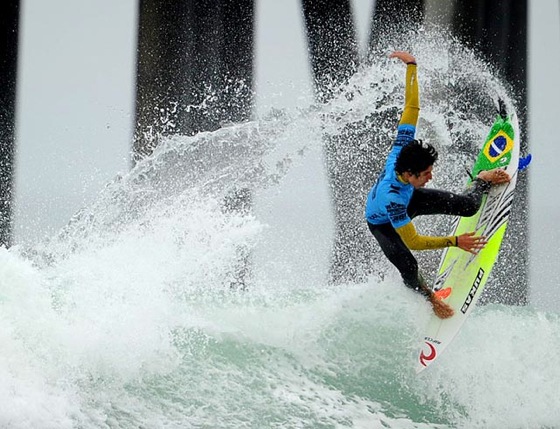 At just 17 years old Medina is bringing some much needed young blood to the WQS with his fresh surfing style.  He's been forging a path on the ASP's Prime series this year, with his win at the Supersurf Internacionel and a hard earnt second against Julian Wilson (AUS) at the Quiksilver Pro Portugal.  He's currently sitting at 17th in the world rankings, so if he continues in his winning form he looks set to join the World Championship Tour (WCT) at the mid year cut off after the New York contest. 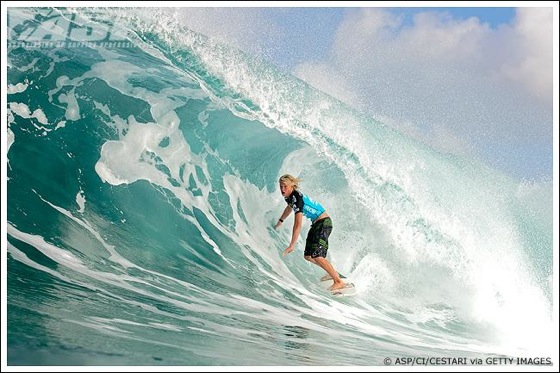 The world has been watching John John Florence grow up in the waves of Hawaii's North Shore for years.  So it's little wonder that Florence is a master at Pipeline, and is something of a ticking timebomb on the WQS.  The 18 year old exploded onto the ratings at the beginning of the year with his win at the Volcom Pipe Pro, showing everyone how it's done.  Since then he's been getting to grips with the different surf breaks from the 6 of the 11 Prime series contests that are being held so far this year.  Watch out for him in the firing surf of the Mr Price Pro Ballito Prime contest that's happening in South Africa at the moment. 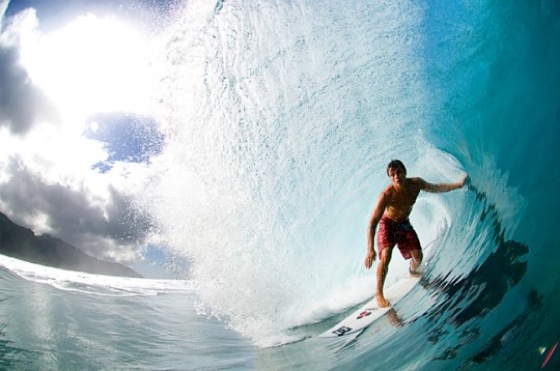 This Hossegor local has found his footing over the past year on the European WQS.  At only 19 years old he claimed the title for the ASP's European Champion 2010, won last year's Relentless Boardmasters 5* surf contest in Newquay, and posted an impressive 5th at the O'Neill Cold Water Classic Thurso, Scotland also last year.  He's currently sitting at 54th in the ratings, and with the summer season around Europe about to kick off, he'll be one to watch in the home waves.