If you are looking for some winter sun and great waves, no matter your ability, then our guide on where to surf in December is here to show you to the perfect spot.

From far away destinations such as Barbados to the easy-to-reach locations such as the Canary Islands, there are so many options to choose from! To help you we have used our ‘Surf Trip Finder’ to select the best surf spots to visit.

We have also categorised them into beginner and intermediate levels to help you find the best surf for your ability:

In December it is best for: Beginner (& Intermediate) Surfers

Air temperature: 18 - 26°c
Surf Trip Finder star rating: 5/5
Best Wave: Panorama Beach is right on the door step. It is a wide beach with several peaks, where surfers from all levels can enjoy surfing fun and easy waves on a sand bottom surf spot. 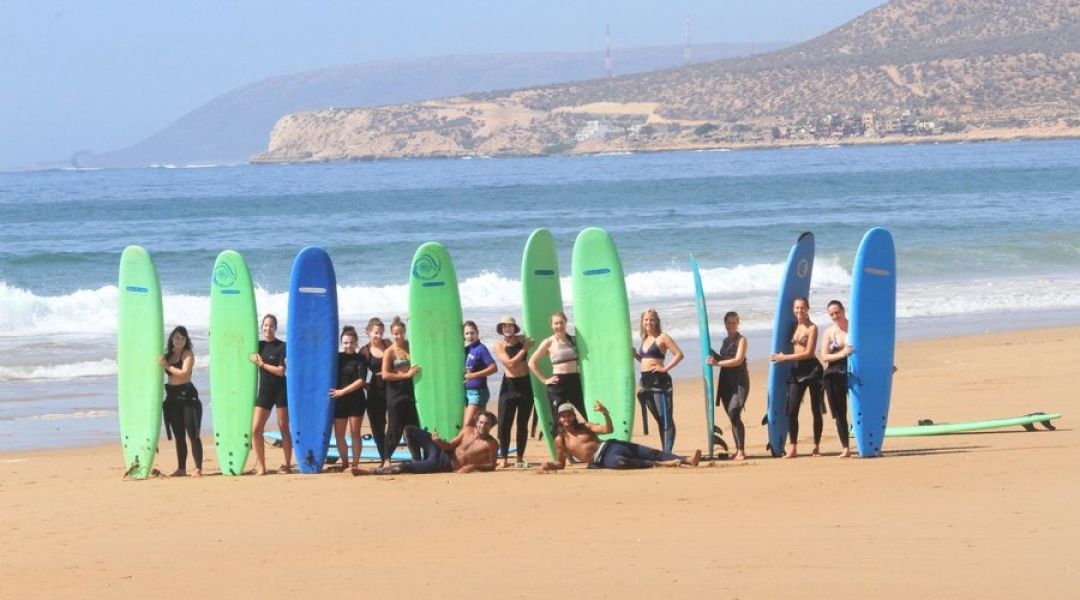 Taghazout is the surf capital of Morocco and has enjoyed legendary status as the place to escape the cold miserable winters of northern Europe! Taghazout surf offers year round waves , sunshine and an unrivalled choice of beaches and points for beginner surfers.

In December it is best for: Beginner Surfers

Wetsuit needed: Spring suit or a 2/2mm full suit
Air temperature: 21 - 26°c
Surf Trip Finder star rating: 5/5
Best Wave: Boneyards is a great beginner reef break located close to the Majanicho, a fishing village on the North Shore. It mainly produces left hand waves but there is a faster and shallower right hander for the regular footers. If you are looking for where to surf in December Fuerteventura is a great option because of it's small size it easy to get to many different facing beaches!
Best Surf camp: Surf Riders 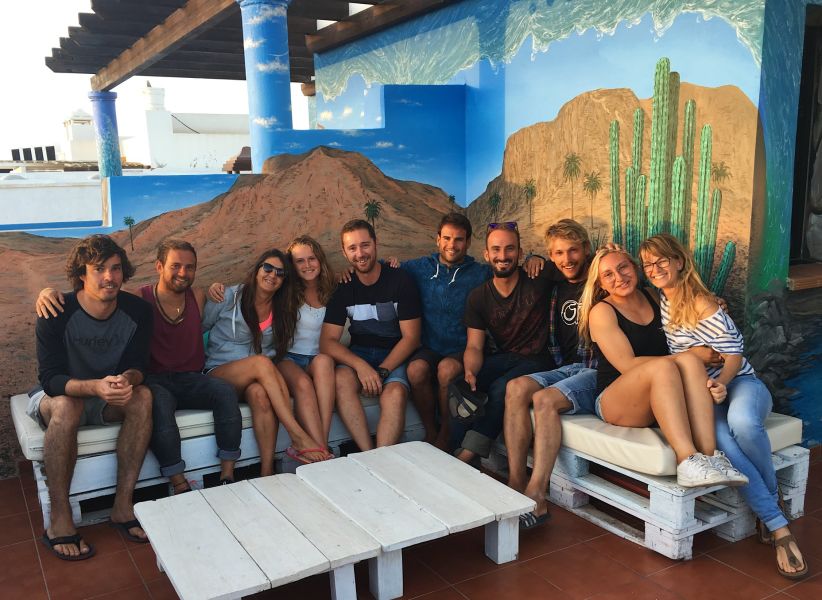 Surfing Fuerteventura is often compared with surfing in Hawaii. The island has often been called the 'Hawaii of Europe' due to its laid back island surf culture, year round consistent waves and 365 days of sunshine.

Beginnner Surfers - Rest of the World:

In December it is best for: Beginner Surfers 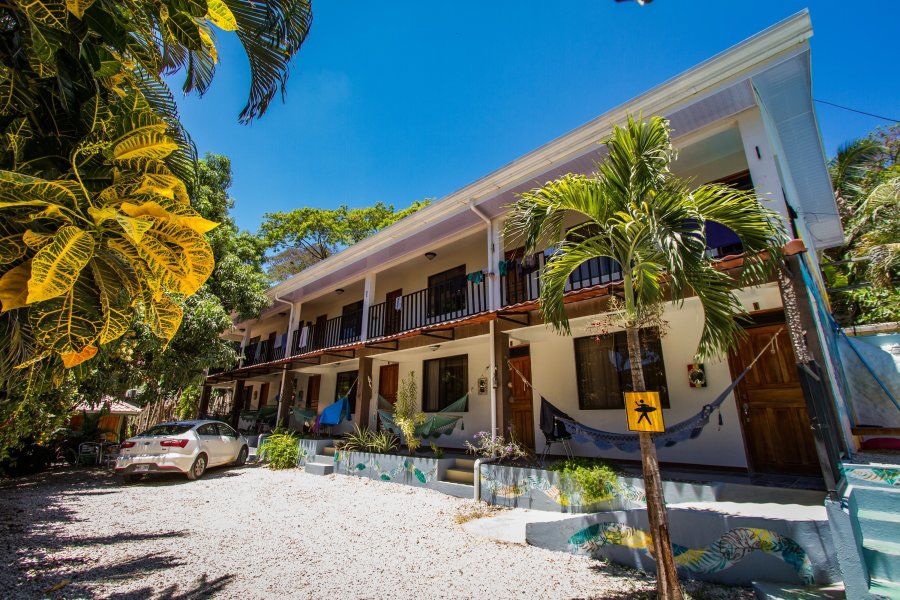 Santa Teresa is our favourite spot in Costa Rica. Not as busy as Tamarindo, and full of a really interesting mix of international & local culture. You wont want to leave!

In December it is best for: Intermediate Surfers

Best Wave: Hard to narrow it down to just one waveas there are dozens from the South West tip in Sagres up to the start of the Alentejo province. Arrifana is one of our favourites, perfect for Intermediates (and Beginners) with the cliffs providing good shelter from the wind. 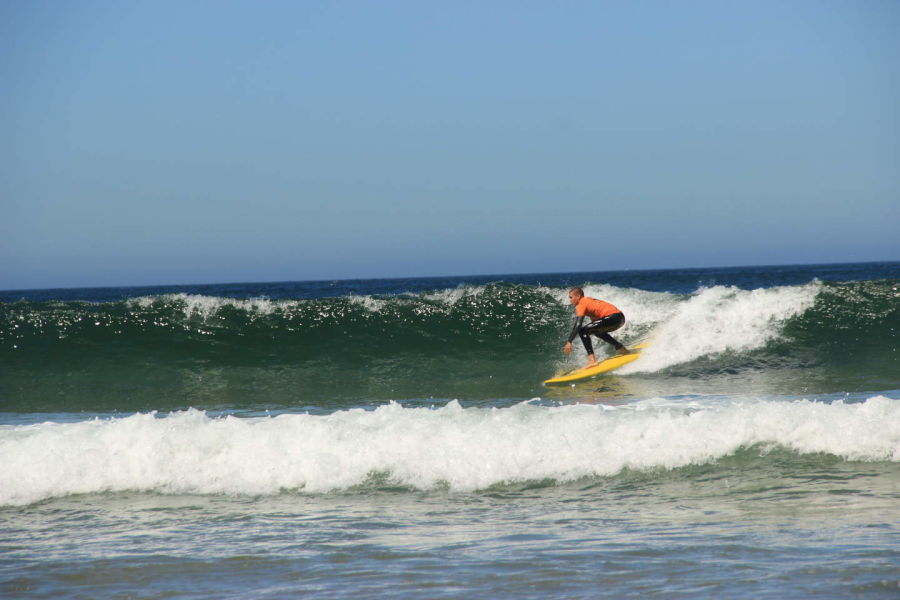 The Algarve stretches all along the south coast of Portugal but the surf is best from the South West corner of Sagres on up along the Vicentina Coast. Winter is uncrowded and one of Europe's best kept secrets. The majority head to Morocco and the Canaries leaving plenty of empty beaches to surf! And it can still be warm enough for t-shirts during the day.

In December it is best for: Intermediate Surfers
Wetsuit needed: 4/3mm and boots for the early morning session
Air temperature: 17 - 20°c
Surf Trip Finder star rating: 4/5
Best Wave: Carcavelos. Hands down, when it is pumping! But the beauty of Lisbon is that it is 30 mins from Ericeira, an hour from Peniche and an 70 mins to Nazaré...so it's the best place to base yourself for surfing Portugals most epic coastline. There won't be many crowds as the Portuguese surfers don't like the cold, despite it not being that cold at all.

Best Surf camp: Surf Lisbon's - The House Nuno is a legend who will get you surfing the best waves in the area 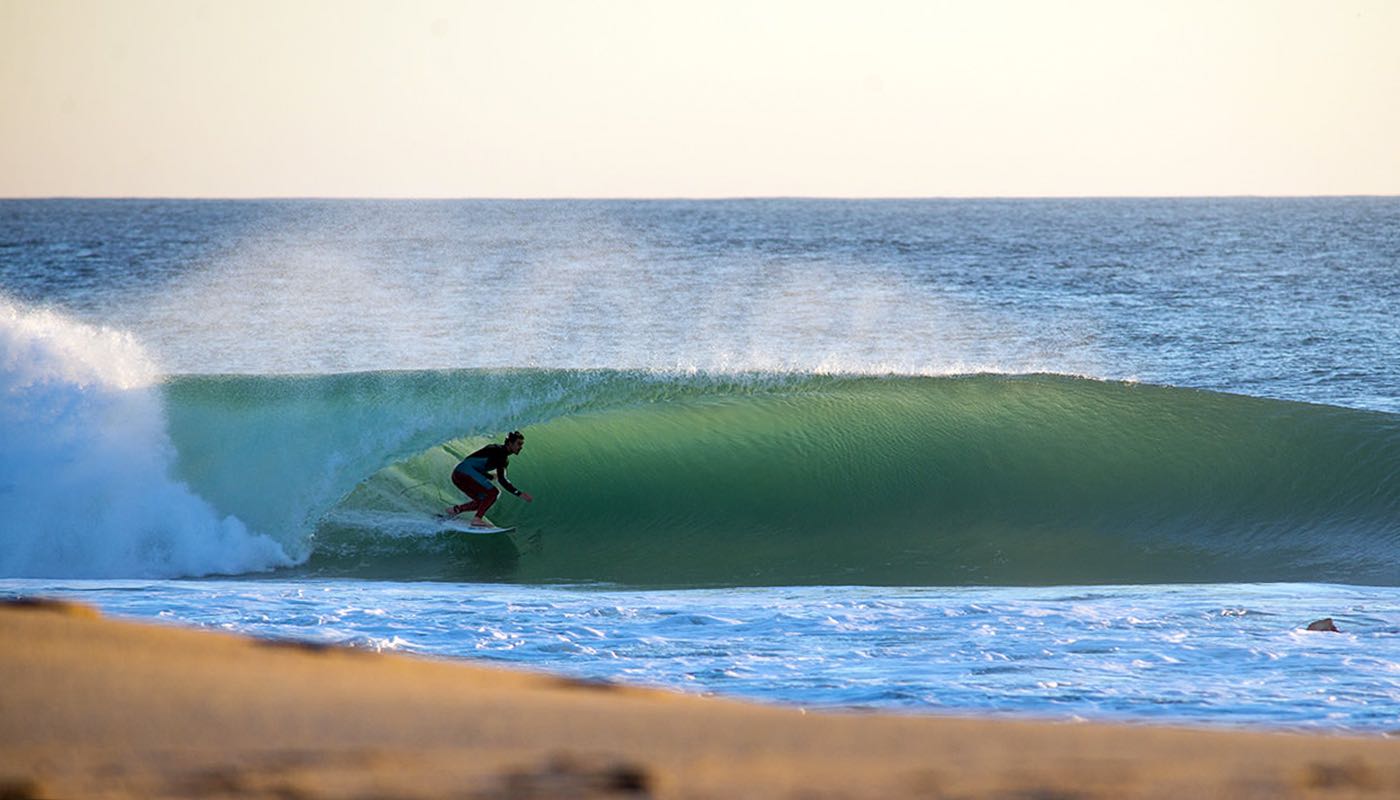 Intermediate Surfers - Rest of the World:

In December it is best for: Intermediate Surfers
Wetsuit needed: Boardshorts and Rash vest
Air temperature: 26 - 30°C
Surf Trip Finder star rating: 5/5
Best Wave: Soup Bowl is a hollow right hand wave that breaks over a shallow reef slab, and it almost always has waves and is one of the GOAT Kelly Slater’s favourite waves in the world!Respect the locals and watch out for the urchins on the inside and some of the sharper rocks. For beginners Freights Bay on the South Coast is a beautiful wave.

Place to stay closet to the surf: The Atlantis Hotel 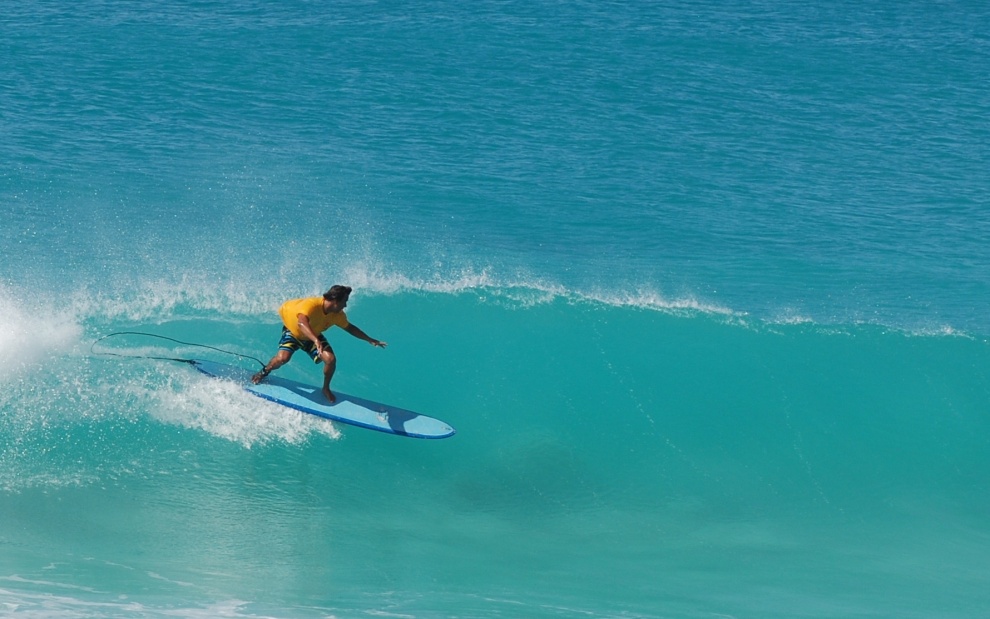 Barbados is one estination you must visit. Surfing in turqouise waters is paradise! The eastern coast of Barbados tends to be more rugged than the calm western side and the more developed South coast. It is home to small local fishing villages, unspoiled beaches, a tropical rain-forest and the best surf in Barbados.  Half way along the East coastline is the fishing and surf village of Bathsheba. A great place for nature lovers and home to Barbados' most famous wave, Soup Bowl.

Whilst the months ahead are some of the best in terms of waves, the cold can be a little daunting for some, and with great weather and awesome waves just a plane ride away, these options for where to surf in December offer a fantastic escape around the Christmas madness. Reset your body and get some much need wave riding in some of the most beautiful locations in the world.