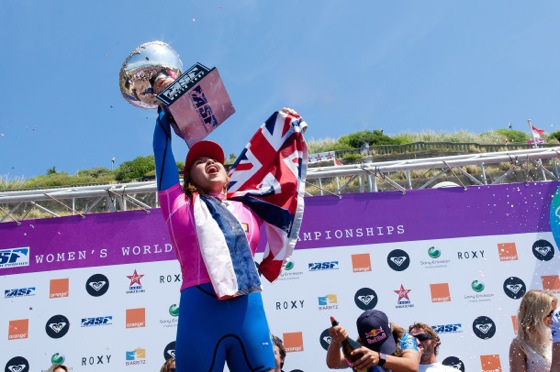 Last week Carissa Moore (Haw) made history.  She became the youngest ever surfer to win the ASP's Women's World Championship Title, and was crowned on the beautiful sunny beach of Biarritz at the Roxy Jam Pro.  Moore achieved what young surfer girls every where dream of, so we thought we would take a look at what the women's tour is all about this year.

When any of us pick up a surf magazine the content seems to be mainly about the men's world surf tour.  Countless covers, pages and words are devoted to the 34 men on the dream tour, but often the women's tour is somewhat sidelined.  Instead of 34 surfers, as with the men's elite surfers, there are only 17 female surfers on the tour.  They are a select few who have had to battle it out, not just against each other, but against little funding or sponsorship to make it onto the ASP's world tour. 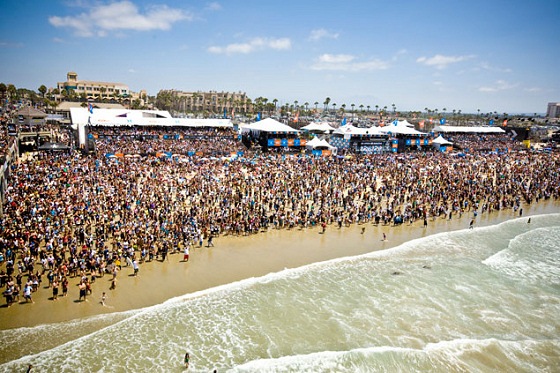 This year has seemed like a whirlwind of events for the women, as the year is almost already over.  2011 has witnessed 6 of the 7 planned world title events take place, the crowning of Carissa Moore, and only one event left to go: the Nike US Open.  The final event of the women's year is set to take place over at Huntington Beach, California between 1st to 6th August.  It all seems a bit rapid, especially when comparing to the men's tour, which is currently holding event 5 of 11 over at the Billabong Pro J-Bay, South Africa.  However, that never stopped any of the women from giving their surfing everything that they've got.

Stand out performances throughout the year have come from Australian Sally Fitzgibbons, who dominated at Easter, when she won the event at Bell's Beach.  She went even further with a back to back win, but clinching the Sabaru Pro in Taranaki, New Zealand.  Fitzgibbons was one of the few who gave world champion Moore a run for the title.  The two of them raised the bar and have pushed women's surfing to greater levels already. 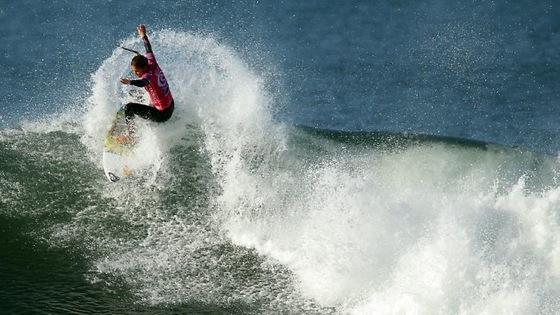 One of the big changes to this year was that former x4 world title holder Stephanie Gilmore (AUS), was outsted for the first time since she debuted on the elite tour.  Between Fitzgibbons and Moore, the Australian progressive surfer Gilmore was pushed into 3rd place in the rankings.  However, all is not lost for Gilmore, as she just put her stamp on this year's tour with a win at the Roxy Jam Pro in Biarritz.  She's got her momentum back, so it will be interesting to see who will continue to dominate in the Nike US Open next month.

Yet inspite of all the drama and the speed that 2011's women's tour in which it has been held, this year is going down in the history books as the year that Carissa Moore changed women's surfing.  She is the first surfer on the women's tour to make 6 out of 6 finals, clinching 3 wins, and becoming the youngest ever world title holder.  Expect more great things to come.