April in the Surf World

Francesca Bingley
New month, new start and it's going to be a good month.  Even if we are desk bound, longing for a surf holiday, we can munch our way through the tasty menu of surf contests coming our way.
Men's: 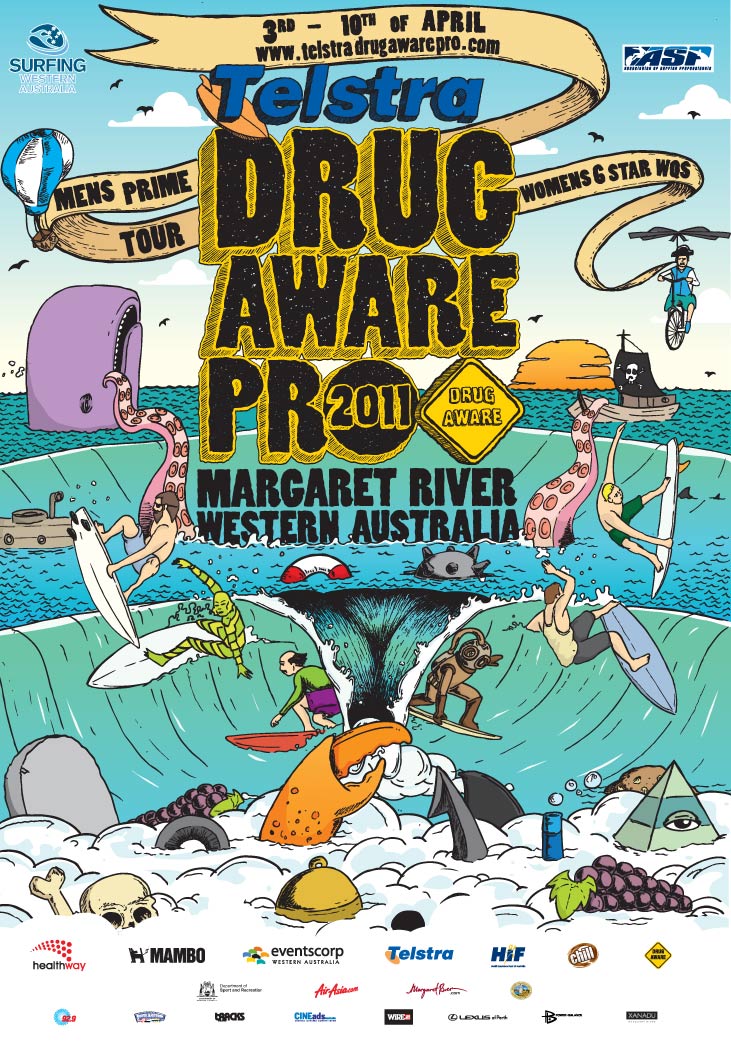 Event: The Drug Aware Pro
Location: Margaret River, Australia
Rating: Prime
Dates: 4 - 10 April
Prize money: $250,000
Last year's winner: Josh Kerr (AUS)
Website: www.telstradrugawarepro.com
The Drug Aware Pro has been gaining in popularity each year it has been held as it is often seen as the prep ground for who will win the Rip Curl Bells Beach.  Watch out for Taj Burrow who usually does well and defending champion Josh Kerr. 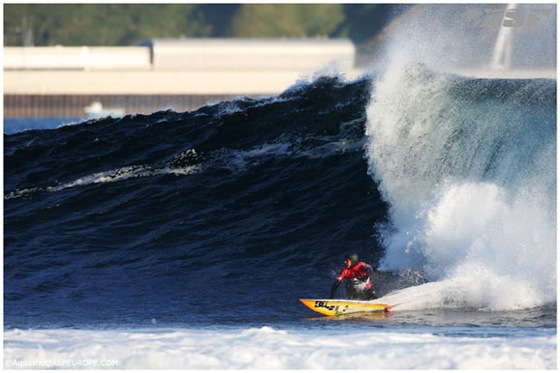 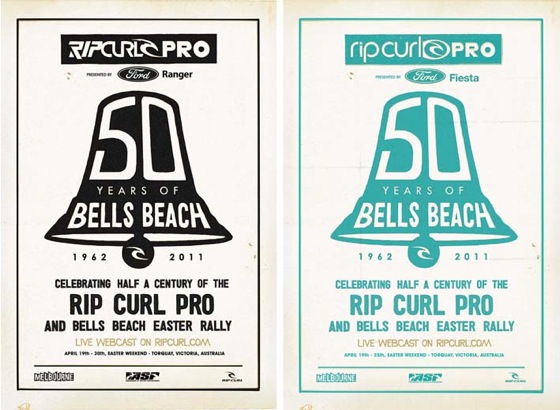 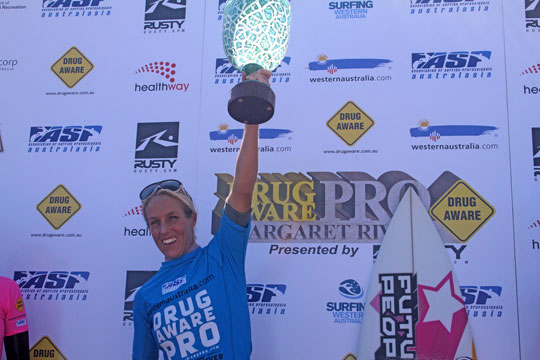 Event: The Drug Aware Pro
Location: Margaret River, Australia
Rating: 6 Star
Dates: 4 - 10 April
Prize money: $35,000
Last year's winner: Chelsea Hedges
Website: www.telstradrugawarepro.com
Just as with the men's Drug Aware Pro, the women's contest will be closely watched for the run up to Bells Beach.  So keep an eye out for who wins. 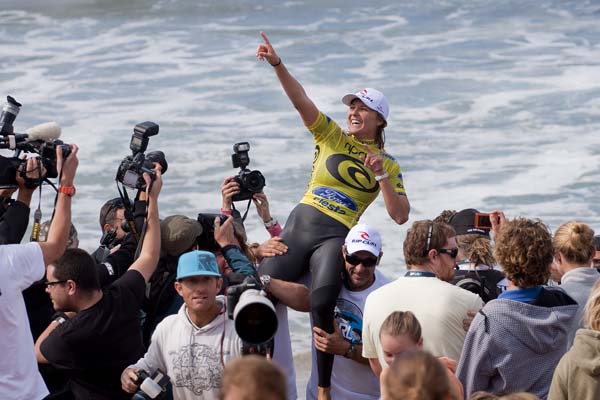 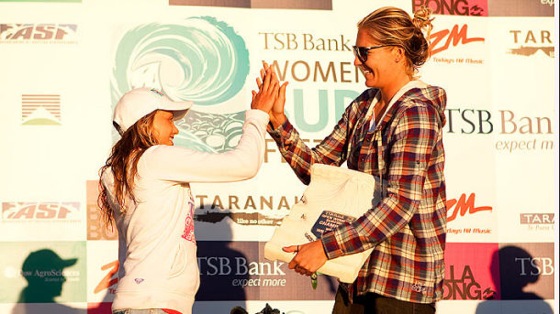